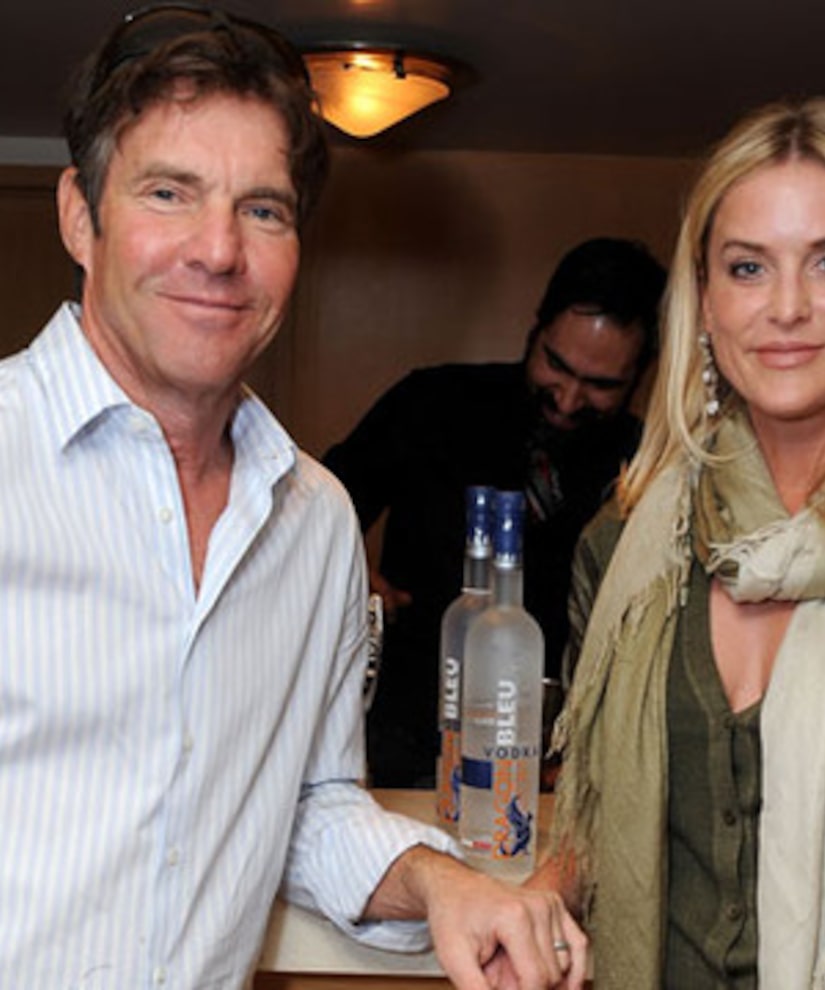 Actor Dennis Quaid and wife Kimberly Buffington-Quaid could be headed for divorce after eight years of marriage.

"Kimberly and Dennis Quaid have decided to legally separate after 8 years of marriage," a rep for the actor told People. "They ask that their privacy and the privacy of their family be respected during this difficult time."

The couple nearly split earlier this year when the mother of Quaid's 4-year-old twin boys filed for divorce in March, however, she withdrew the petition two months later.

They moved to California a short time later, which means they have to live in the state for six months before filing for divorce.

According to TMZ, Kimberly is asking for joint legal and sole physical custody of the boys (Dennis would get visitation). She is also asking for spousal support and attorney fees.