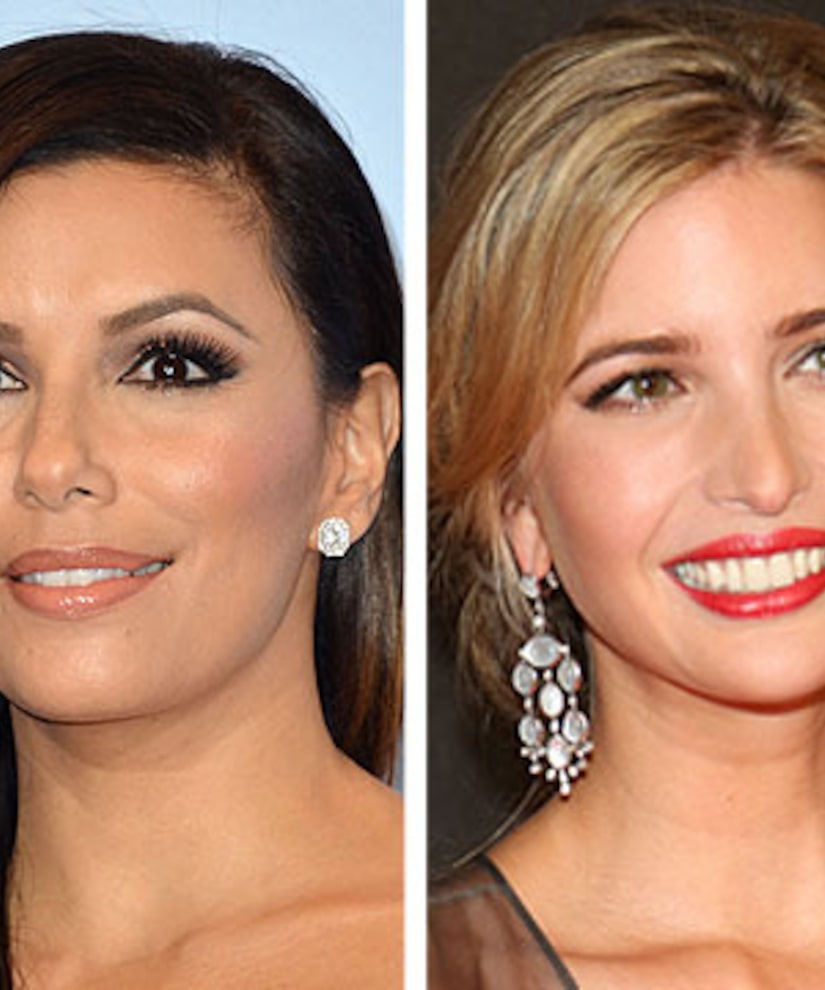 Here's what the mostly pro-Obama Hollywood A-listers are tweeting about after Tuesday's second presidential showdown between President Obama and Gov. Mitt Romney.

Eva Longoria: “Mitt Romney just completely lied on his stance on contraception—he would put your boss between women and their doctors. And: Landslide victory for Obama. We saw one President for all Americans on that stage tonight, Barack Obama. #Forward

Ivanka Trump: “Both the #President and #Governor ended strongly. What did you think of the #debate. #Election2012”

David Arquette: “'I went to the Olympics' —Mitt Romney”

Donald Trump: “Obama did much better than he did last time -- but still lost decisively.”

Bill Maher: "If the tea party is still voting for this immigrant loving, non tax cutting, birth control loving protectionist, they care only about winning.”

Joy Behar: “Romney's plan for immigrants is to make them so miserable that they will beg him to self deport #current2012”

Patton Oswalt: “This isn't so bad for Romney. He can easily win this without single moms, immigrants, the middle class or all women. #debate”

Wil Wheaton: “Mr. Burns, er, Romney: your campaign seems to have the momentum of a runaway freight train. Why are you so popular? #ToughQuestionsFromBarry”

Aisha Tyler: “Yes, Mr. Romney. Why are you against something now that you were for before? Oh, I get it. Because you will say anything to win. #debate”

Michael Moore: “Best line of the night: Obama: "Can you say that again, Candy?" (when Candy told Romney he wasn't telling the truth about O and Libya)”

Jesse Tyler Ferguson: “That debate was better than a real housewives reunion.”