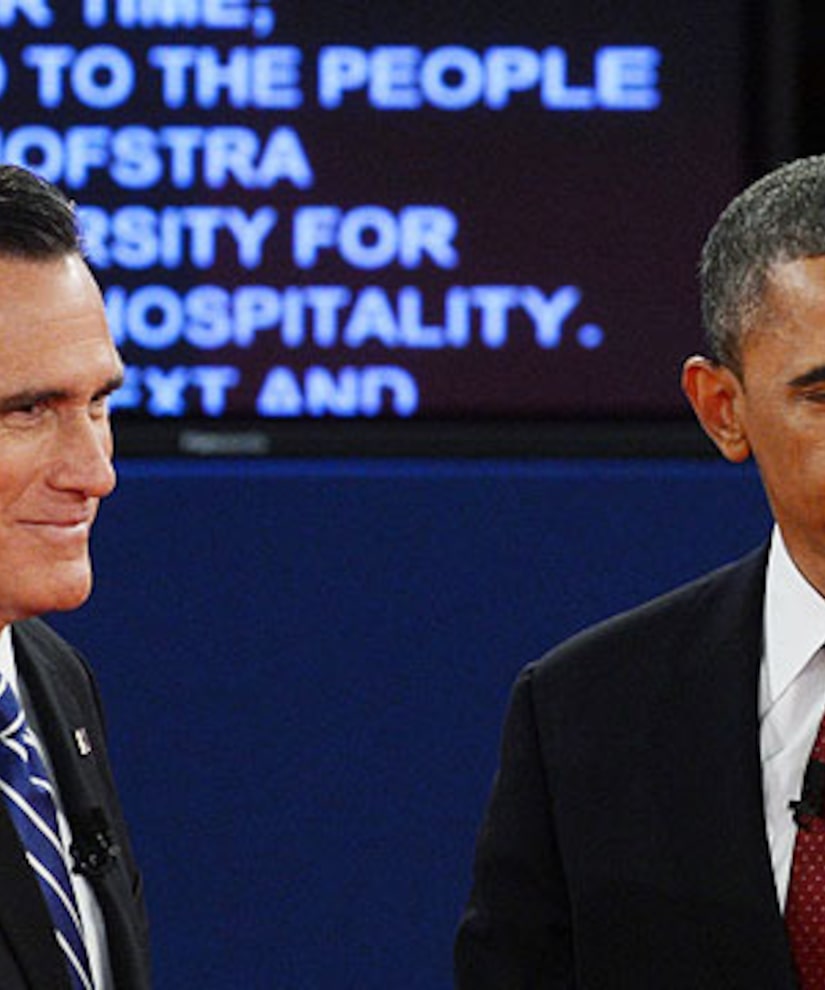 When a voter asked how the President and the former Massachusetts Governor planned to rectify inequalities in women's pay, Romney answered that when he was putting together his cabinet in Massachusetts, he had no female applicants and asked his staff to find qualified women. “I went to a number of women's groups and said, 'Can you help us find folks?' and they brought us whole binders full of women.”

Before the debate was even over, the meme had already spawned thousands of comments, as well as its own Tumblr blog. 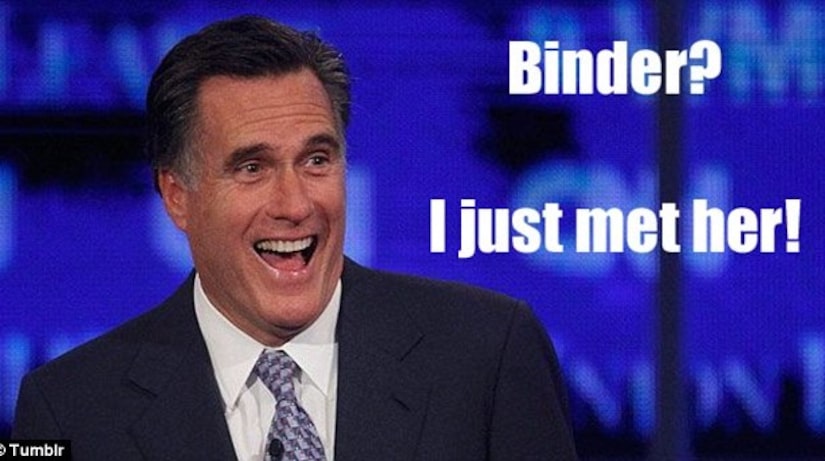 Other highlights included a more forceful President Obama and Romney aggressively debating issues ranging from taxes and debt, to education, immigration and the recent attack on the US Embassy in Libya. The President stated, “The suggestion that anybody in my team -- whether the secretary of state, our UN ambassador, anybody on my team -- would play politics or mislead when we've lost four of our own, Governor, is offensive.”