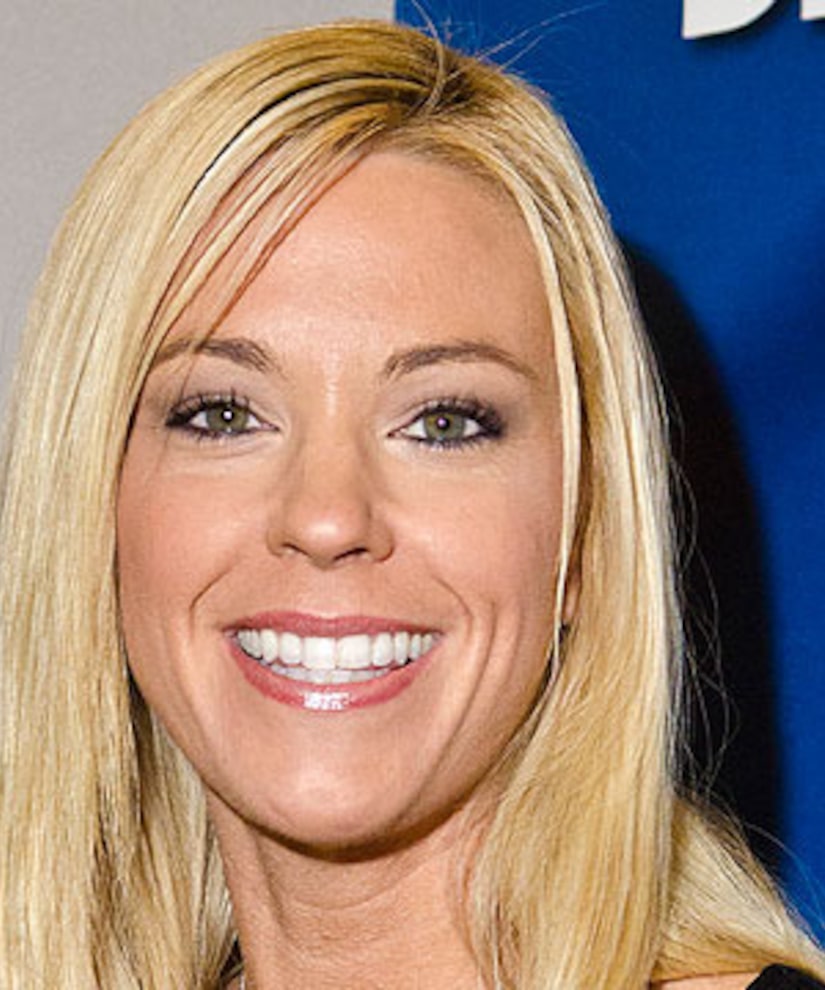 Former reality TV star Kate Gosselin was let go from her blogging job at CouponCabin.com because she was “not a good fit.”

The mother of eight started working for the money-saving website last November, but according to the CouponCabin.com head honcho, Gosselin didn't measure up to the company's standards.

CEO Scott Kluth, who started the company nine years ago, posted an open letter on his website Tuesday, stating, "A series of recent events have made it clear to me that Kate Gosselin and her contributions do not align with the authenticity which we set out to build almost a decade ago. And that Ms. Gosselin is simply not a good fit with the wonderful team and culture at CouponCabin."

Scott continued, "Ms. Gosselin's contributions garnered both positive attention and criticism, but as always, I respect and appreciate your candid opinions, which often encourage us not to lose sight of our mission — to help YOU save money."

An insider at the company told RadarOnline.com that Gosselin was "difficult to work with, often making outrageous demands and just didn't fit in with the company as a whole.

The source said, "Kate thought that because she was a celebrity she could do or write whatever she wanted, but that's not the way it works."