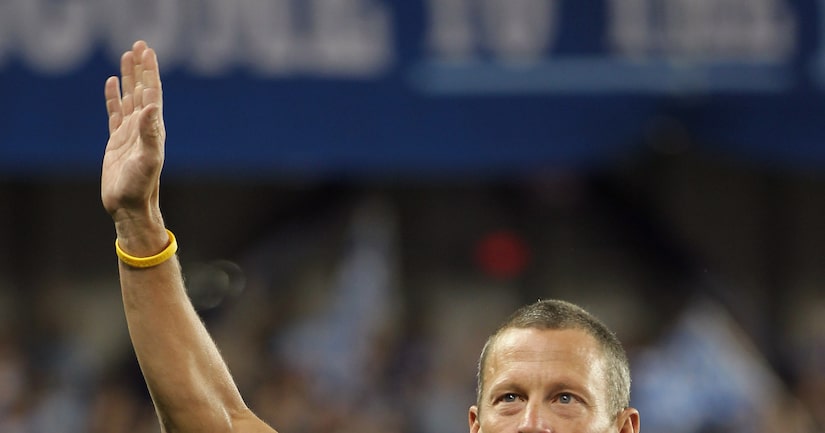 Cyclist Lance Armstrong announced his resignation Wednesday as Chairman of his cancer-fighting charity, Livestrong, in the wake of doping allegations that caused him to be stripped of seven consecutive Tour de France titles. Full Story at Los Angeles Times

Country Feud on 'The Voice' -- Philly.com