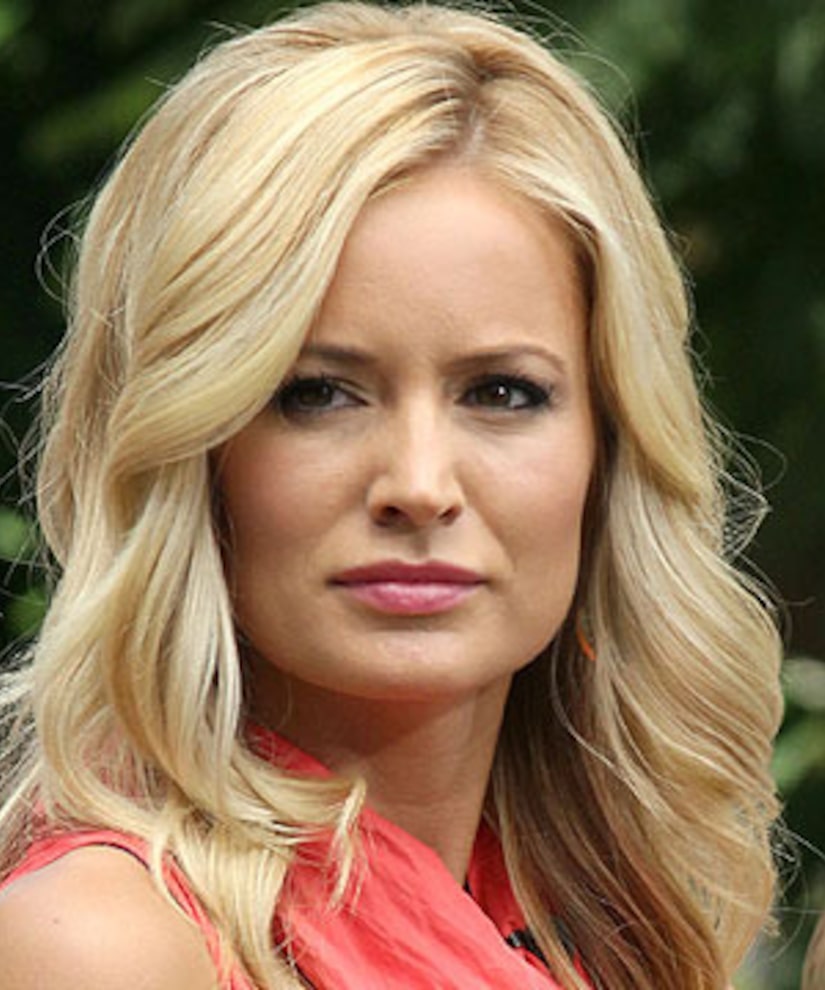 Former “Bachelorette” Emily Maynard is quickly moving on since she and former fiancé Jef Holm announced they were calling off the engagement.

On Tuesday, the two stated that after weeks of speculation they were indeed parting ways, and UsWeekly reports Emily had been “extremely miserable” leading up to the break.

"Emily just decided that she's had enough," one insider told Us, while another friend said, “She was like, 'I'm dying, I'm dying here.'"

E! Online reports the single mom was out and about on Wednesday, noticeably missing her engagement ring and flashing a grin.

As for Jef, on Monday he helped a high school student ask a girl to homecoming. Take a look!