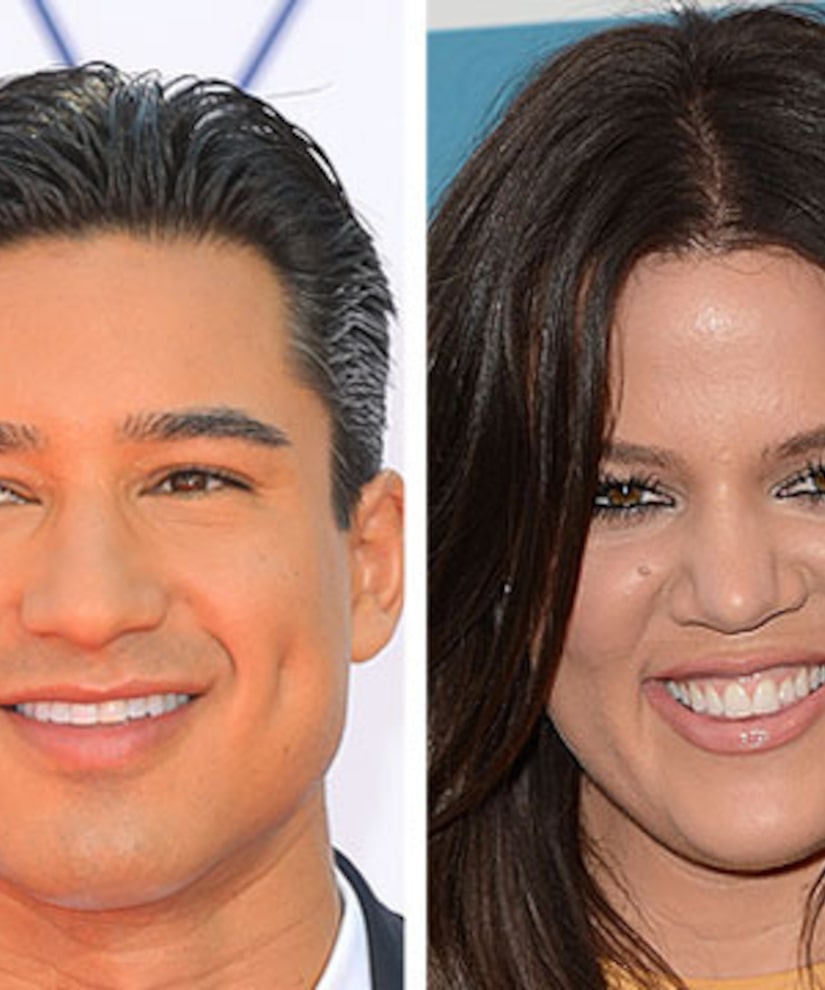 “Extra's” Mario Lopez and reality star Khloe Kardashian will be teaming up to host “The X-Factor,” FOX announced on Tuesday. The duo will begin M.C. duties in November when the show transitions from pre-recorded auditions to live tapings.

The pair is part of a “X-Factor” makeover that has already ushered in new judges Britney Spears and Demi Lovato as replacements for Paula Abdul and Nicole Scherzinger.

“The worst kept secret in Hollywood is out,” said "X Factor" mastermind Simon Cowell. “Mario and Khloé are our hosts. They will debut on our first live show in November and I couldn't be happier.”

“I'm very excited to be joining 'The X Factor' team,” said Lopez. “I love the show, and I've been a big fan of Simon Cowell and the judges for a long time. Khloé and I have been friends for years and I know we'll be a great team and have a blast.”

Added Khloe, “I'm so thrilled to become a part of 'The X Factor' family. I've been a big fan of the show and look forward to working with Simon and all of the judges. It's going to be so much fun!"

Tune in to "The X Factor" Wednesday, October 17 when the judges reveal which four acts in each of the four categories – Teens, Young Adults, Groups and Over 25s – continue and which two acts are eliminated!