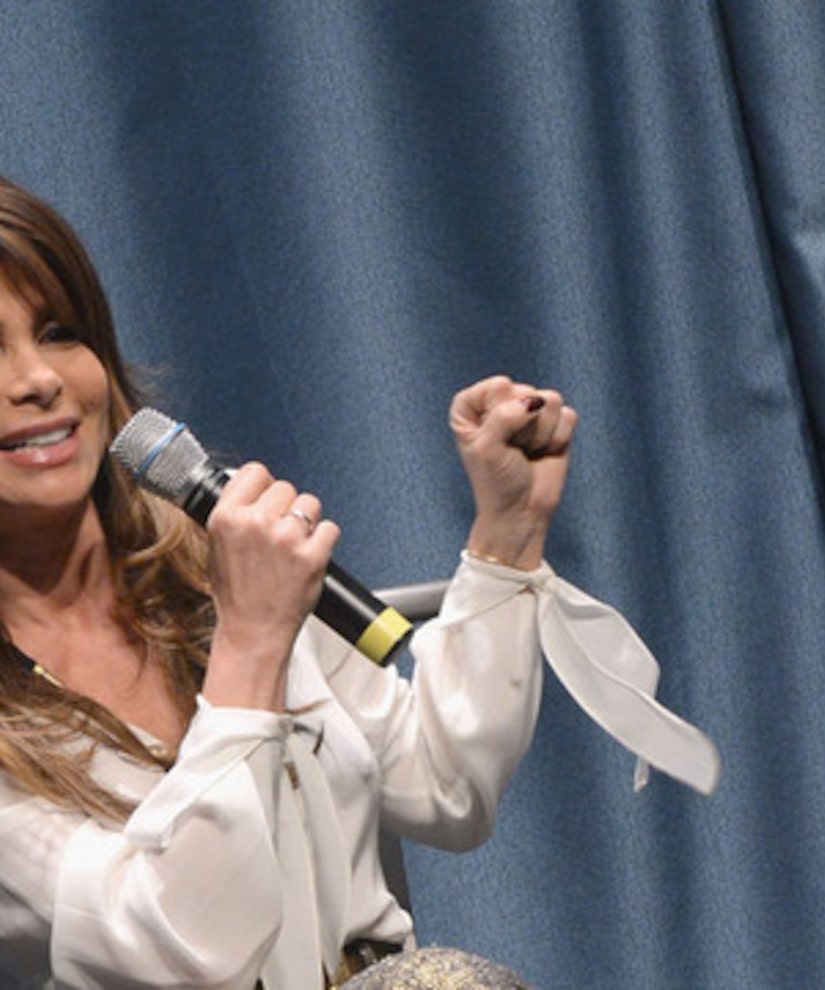 Monday night on ABC, another explosive component was added to the highly competitive season of "Dancing with the Stars" -- singer Paula Abdul.

"Extra" went backstage with Abdul after the show where she said she would be "100%" up for judging again. The all-star cast was quick to chime in about her appearance, "She just added a breath of fresh air to the room," said former NFL star Emmitt Smith.

Paula's enthusiastic remarks and high energy made "Dancing" TV's most watched show of the night, beating NBC's "The Voice" ratings by 5%.

Professional Cheryl Burke added, "She has dance experience... she knows what it's all about... and is obviously very good at judging."

Watch to see Paula comment on her "favorite dance of the night," Shawn Johnson and Derek Hough's Mambo.

You be the judge, tell us how you think Paula did!