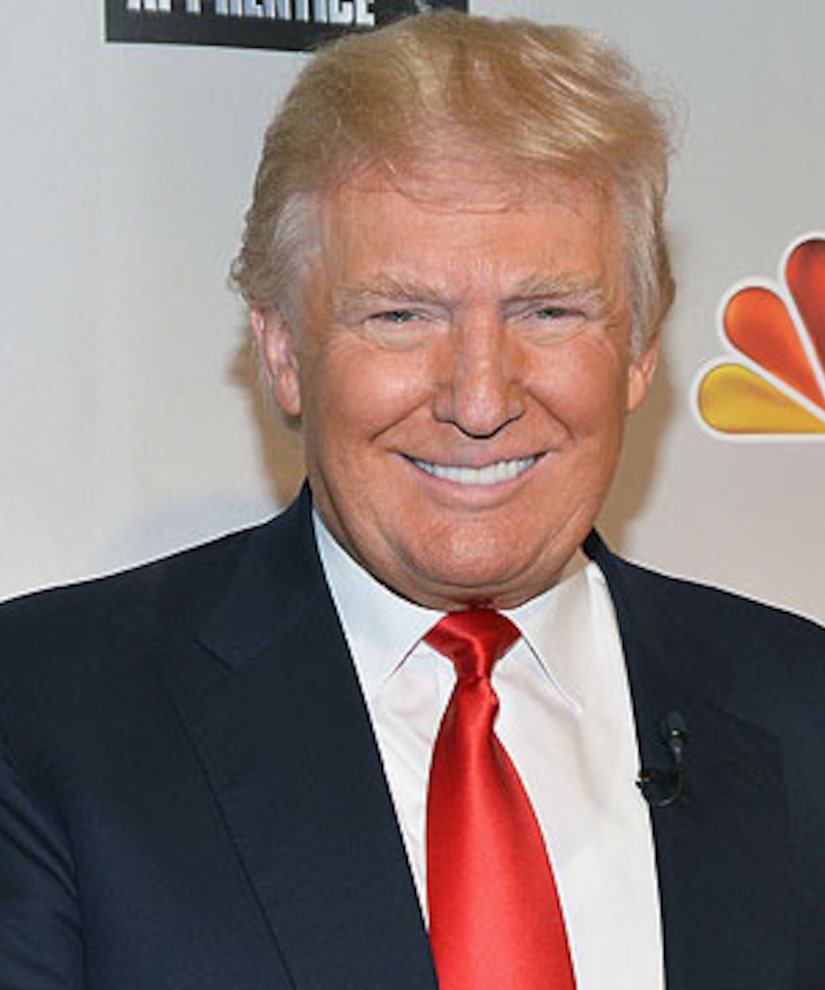 “Extra’s” special guest Donald Trump joined Mario Lopez in the Big Apple and weighed in on the current hot topics, including his thoughts on the NY Yankees.

Trump had some criticism for Yankees player Alex Rodriquez, who has been in the tabloids for reportedly flirting with female fans during critical playoff games.

The tycoon explained, “You know I'm all for everything, but I think that's such bad timing. He’s having a terrible series and year. For him to be doing that when the Yankees are doing so poorly, I thought it was a very sad commentary.”

Trump also thinks Derek Jeter’s recent injury may have had something to do with selling his apartment at the UN Plaza Trump.

The Donald said, “I'm a big fan of Derek. I think he’s great, he’s a great champion. About four days ago he sold his apartment and got $15 or $16 million, so he did very well. I said, ‘Don’t sell it, the apartment’s been lucky for you.’ He sold it and got hurt. I don’t want Derek hurt, but it’s always good to live in a Trump building.”