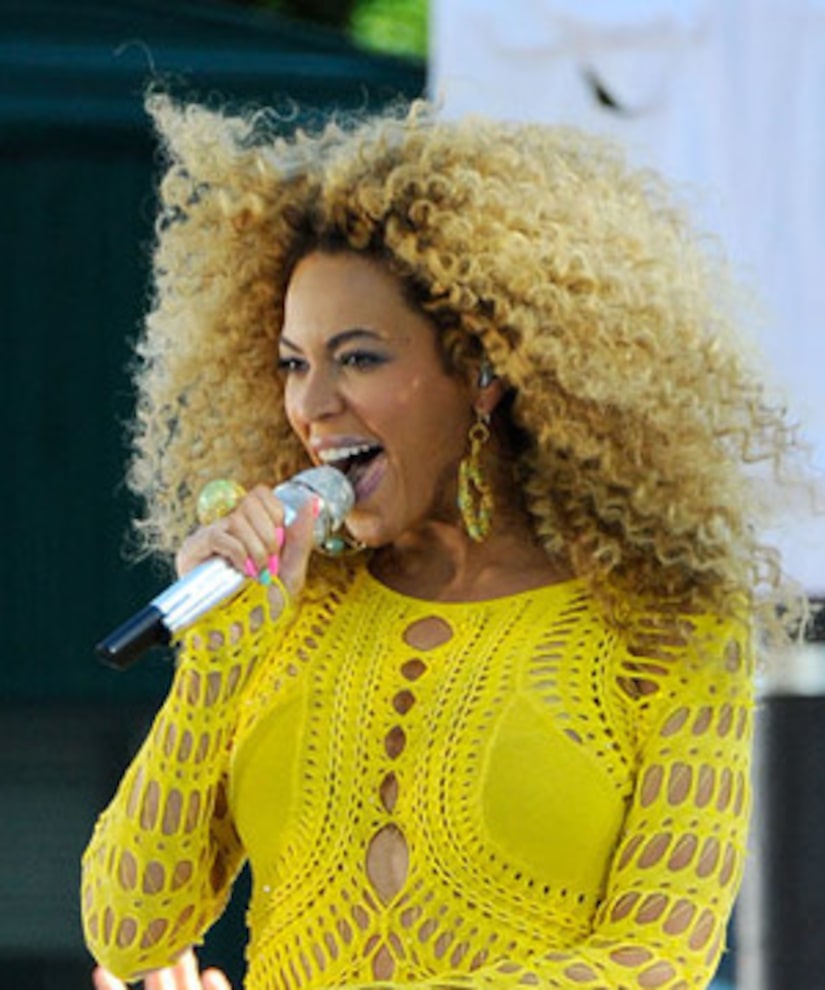 Singer Beyonce is ready for some football! The Associated Press reports that the “Who Run the World” songstress will perform at this year's Super Bowl halftime show.

An anonymous insider with knowledge of Super Bowl XLVII told the wire service that Bey plans to sing at the Mercedez-Benz Superdome in New Orleans on Feb. 3, 2013.

The source claimed an official announcement is coming on Wednesday.

Madonna had the honor of performing at last year's big game with guest appearances by Nicki Minaj, Cee Lo Green, LMFAO and M.I.A.