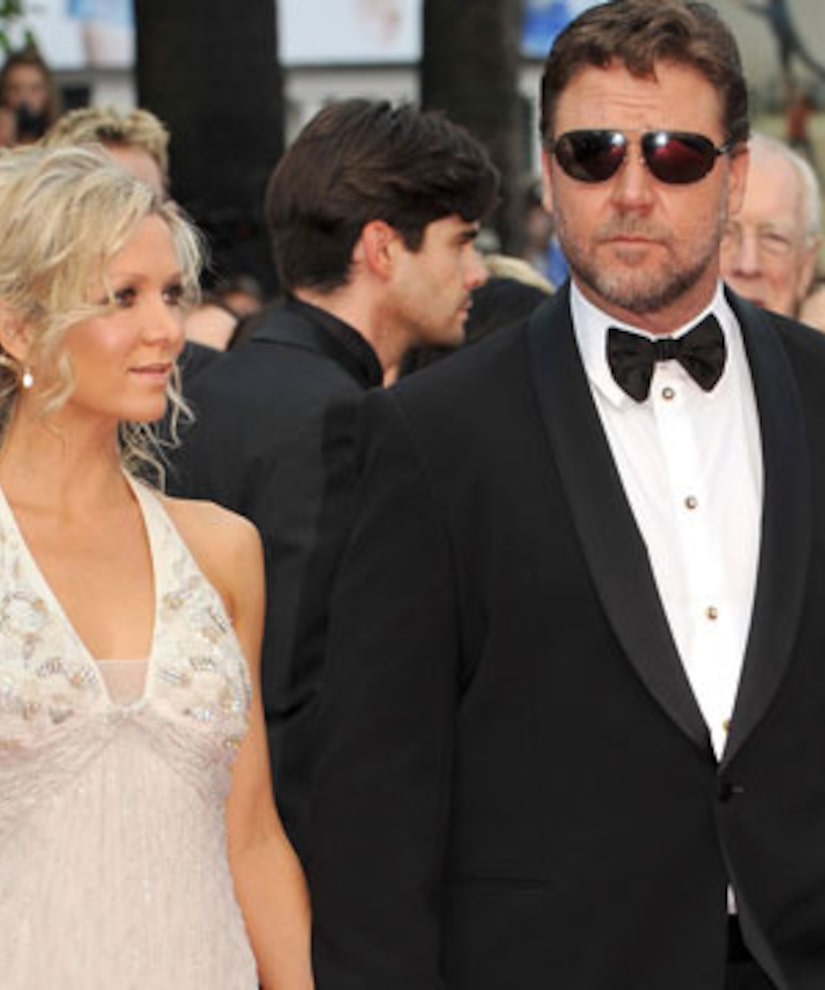 Actor Russell Crowe will likely pay millions to wife Danielle Spencer once the pair's divorce is finalized, according to details in the couple's prenup.

The Sydney Morning Herald first reported Russell and Danielle's decision to part ways, and now they say Spencer is expected to walk with more than $25 million.

Thanks to Russell's blockbuster success and various business and real estate ventures since they wed in 2003, Danielle could be looking at an even larger settlement.

In addition, Spencer is expected to keep the couple's $10-million Rose Bay mansion in Sydney, while Crowe will continue living in the family's $14 million Woolloomooloo Wharf apartment nearby. 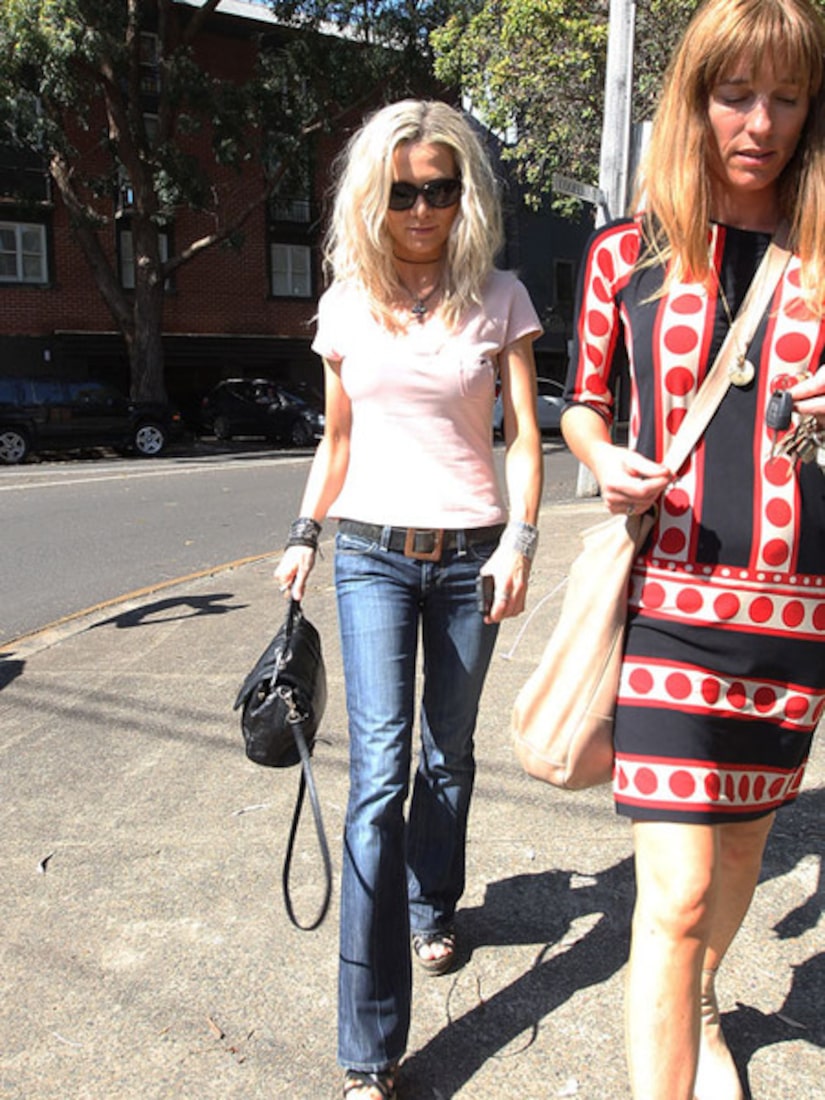 Crowe is currently in the US filming the biblical epic "Noah," while Spencer remains in Sydney with their two sons, Charles, 8, and Tennyson, 6.

The pair first met 22 years ago on the set of "The Crossing" and were married in April of 2003.

The split was said to be amicable, though both have yet to comment.