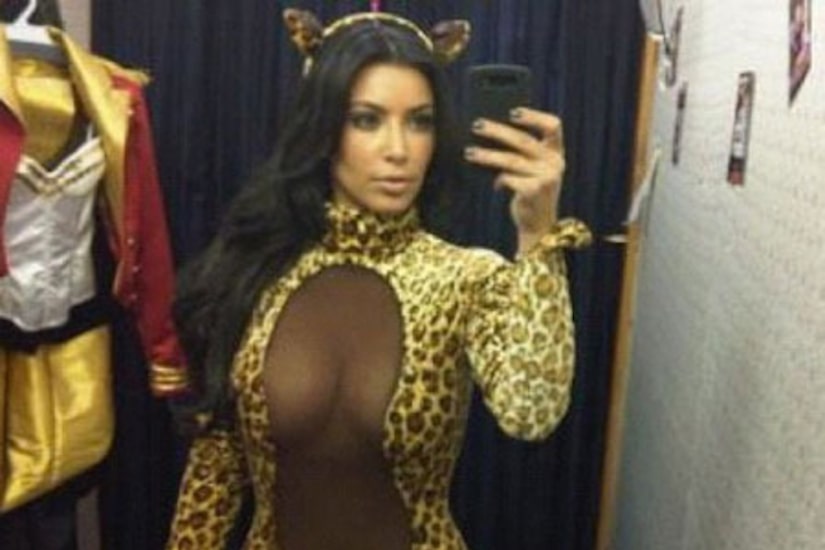 Reality TV star Kim Kardashian showed off her sexy curves on Saturday while squeezed into a leopard-print cat suit. The 31-year-old shared the Halloween pic on her website with the caption “Rawwwr!!!”

No word on whether she settled on this kitty costume, but more than 12,000 friends gave Kim their stamp of approval on Facebook.

The bodysuit shows off all of Kim's curves with a cutout in the front that leaves little to the imagination.

Kardashian, who is currently in Miami, also squeezed in a little time with her sisters on Saturday night, followed by a night out with designer Giuseppe Zanotti and boyfriend Kanye West on Sunday. 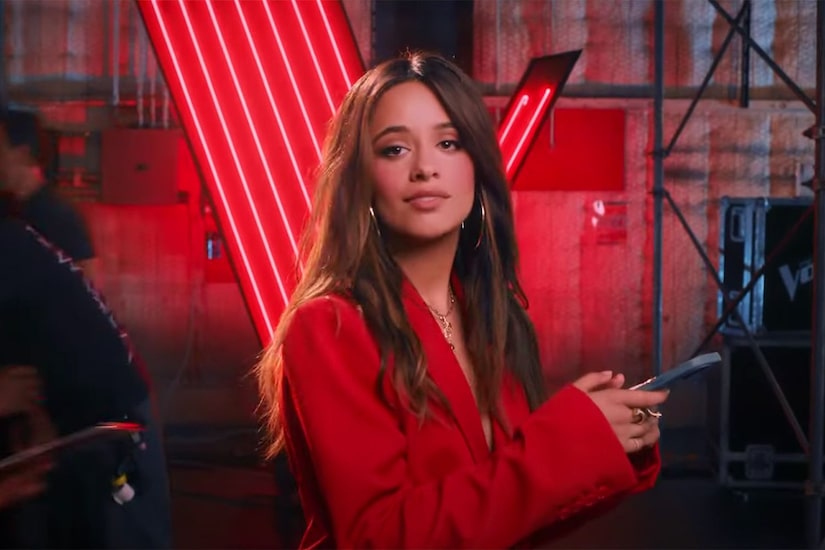