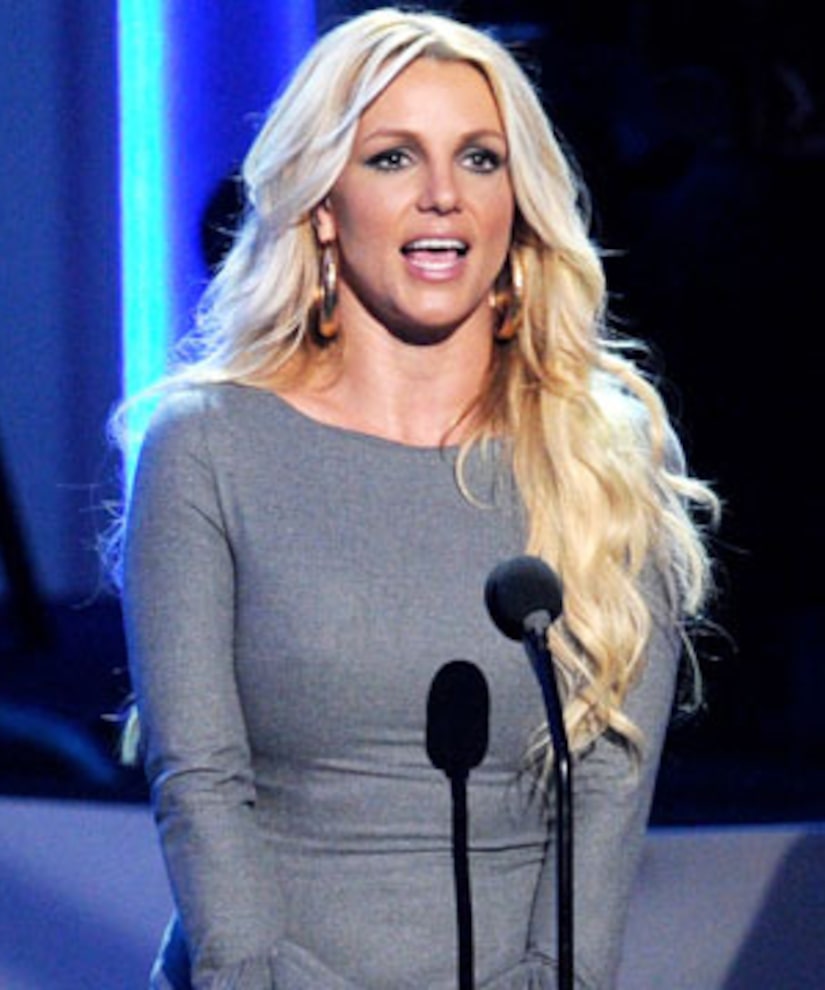 “Extra’s” Terri Seymour caught up with the stars to find out their favorite memories of Whitney. Britney told Terri, “I remember being really nervous [to meet Whitney for the first time]. I was walking around barefoot backstage and they were like, ‘That's Whitney Houston's room and I was like, ‘Oh my God I have to go in there.’”

Jennifer, who performed a medley of "I'm Every Woman," "How Will I Know" and "I Wanna Dance with Somebody,” was “speechless” the first time she met Houston.

Hudson gushed, “Oh my God, I was speechless the first time I met Whitney. She came over and spoke to me and she said, ‘Wait, stop, it's you. You're the one’… I couldn't even speak.” 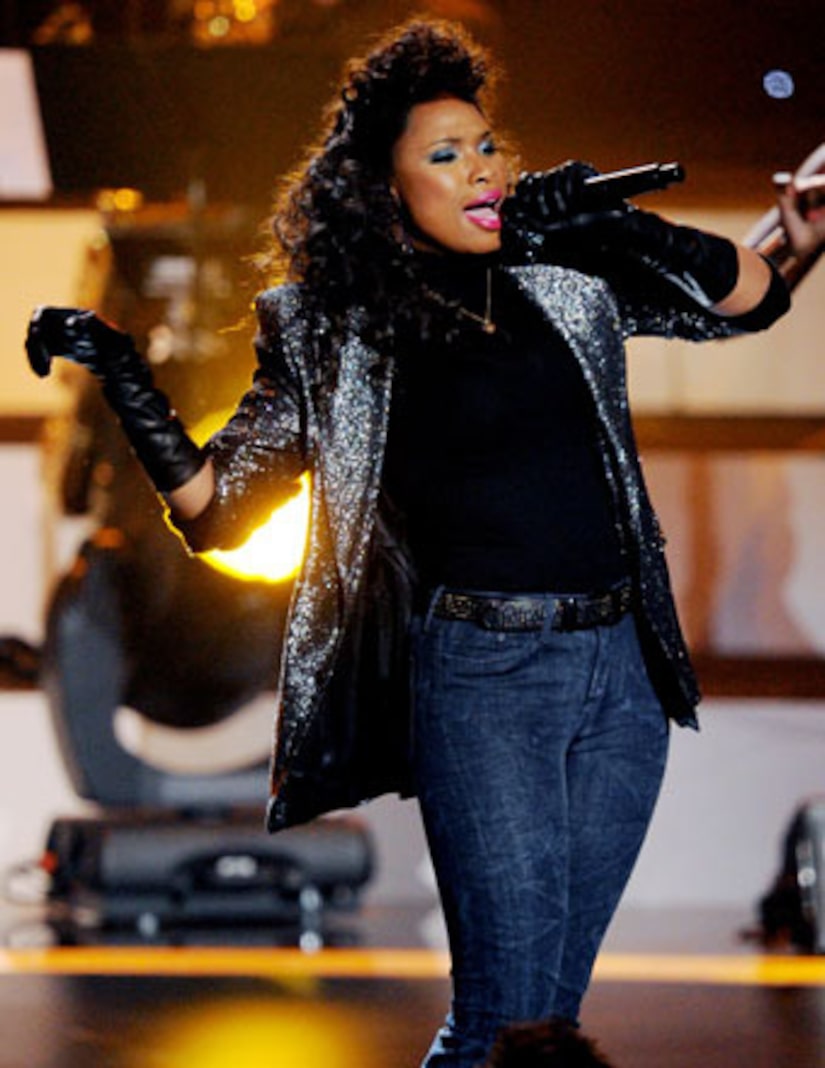 L.L. Cool J also recalled fond memories of his friend. “One time she saw me with my pant leg rolled up. She said ‘L.L., you got that from my husband.’ I said ‘Na, na, na -- your husband got that from me!’ Bobby [Brown] you know that's true.”

Bobbi Kristina attended with fiancé Nick Gordon. The couple tweeted photos from their night out, including one with the caption, “On our way to #TheTribute to mommy (: wish us luck ! #ROCKINRedCarpet (;.” Whitney's mother, Cissy, and brother Gary were noticeably absent, however, sister-in-law Pat was there. 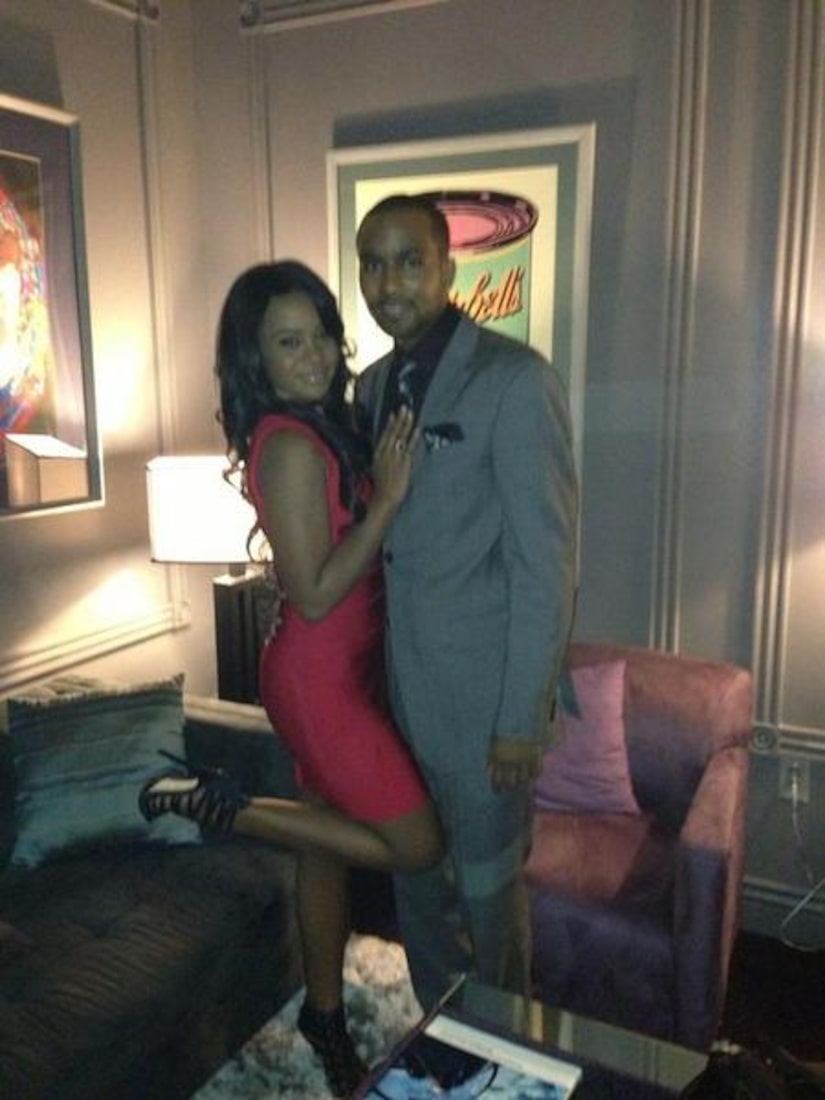 The celebration, called “We Will Always Love You: A Grammy Salute to Whitney Houston,” included a heartfelt introduction by Halle Berry and performances by artists like Usher and gospel singers Cece Winans and Yolanda Adams.