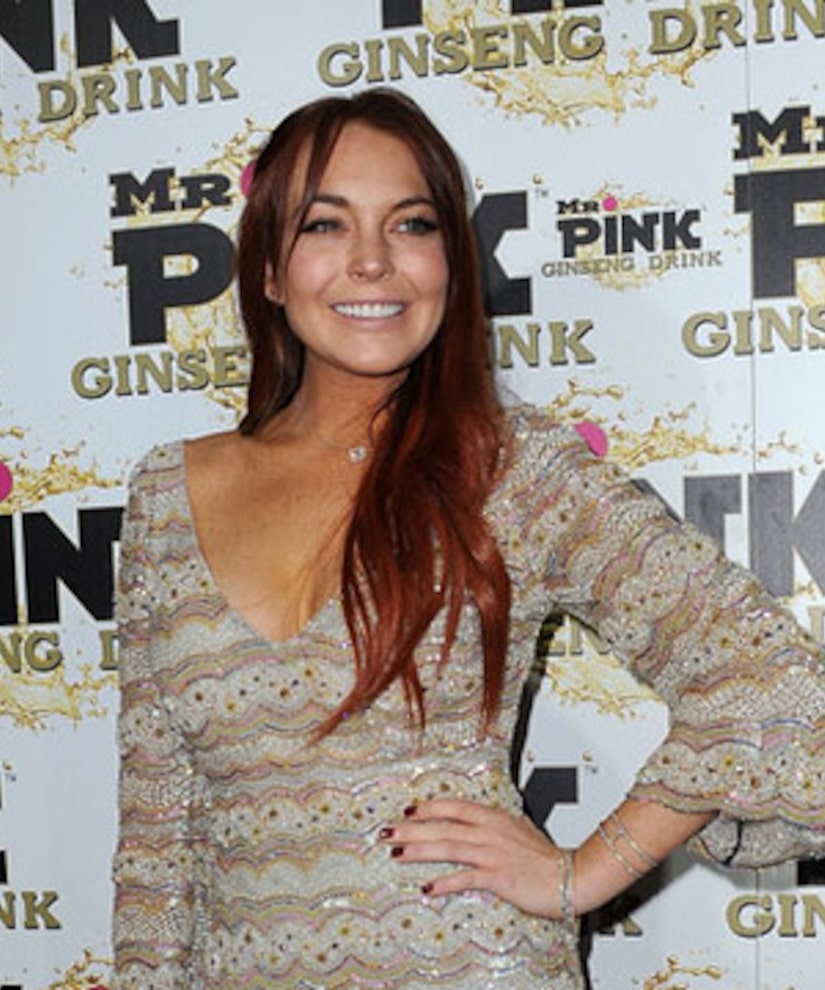 "I just think employment is really important right now," Lindsay told E! News at a promotional event for Mr. Pink's Ginseng Drink. "So, as of now, Mitt Romney. As of now."

When pressed for details, she simply replied, “It's a long story.”

LiLo, who was sporting a new shade of red hair at the event, made headlines earlier this week after a blowup with mom Dina over money.