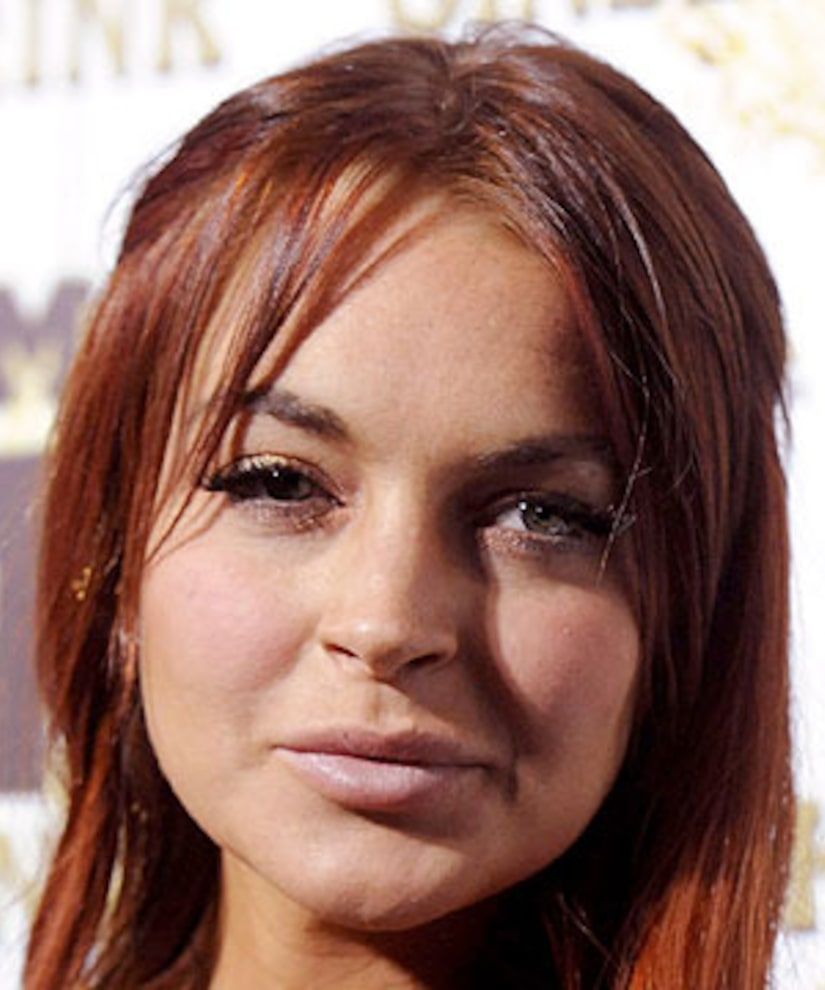 “Extra’s” Jerry Penacoli caught up with Lindsay Lohan at the Mr. Pink Ginseng Drink launch party in L.A. and talked about the recent Long Island blowup she had with mom Dina Lohan.

Lindsay explained, “It’s okay to fight with your parents,” but had more stern words for dad Michael, who taped his conversation with Lindsay when she called him in a panic, claiming Dina was on cocaine. “Your dad shouldn't record you.”

The next day, LiLo denied Dina was doing cocaine, but said she felt betrayed by Michael for once again violating her trust. Lindsay told Penacoli she didn’t think she’d make up with her dad. “It's unfortunate that something like that had to cause that again.”

As for her new indie movie “The Canyons,” the actress said Dina had a tough time viewing it at a special screening. Lindsay laughed, “She couldn't watch it. She was screaming at a lot of it ‘cause it's scary at some points.”