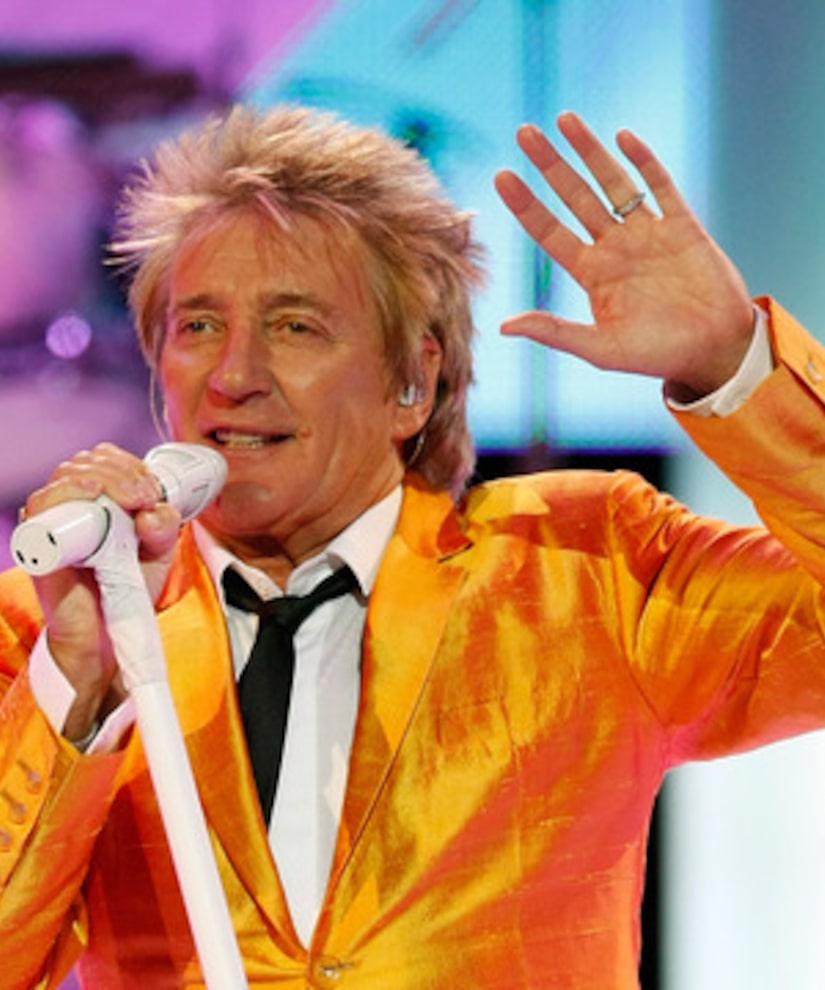 Singer Rod Stewart, 67, is spilling all the juicy details of his rock n' roll love life in a new self-titled autobiography.

Especially scandalous are the stories of his many affairs. Despite being married to first wife Alana Hamilton in the '80s, he admits he was always a “tireless seeker of new experiences” with women he calls “Miss Inbetweens.” In an excerpt obtained by the Daily Mail, he writes, “In those days I simply didn't know how to resist.”

Reflecting on his unfaithfulness, he admits, “I seemed to be hell-bent on going down in history as the Last of the Great Philanderers.” 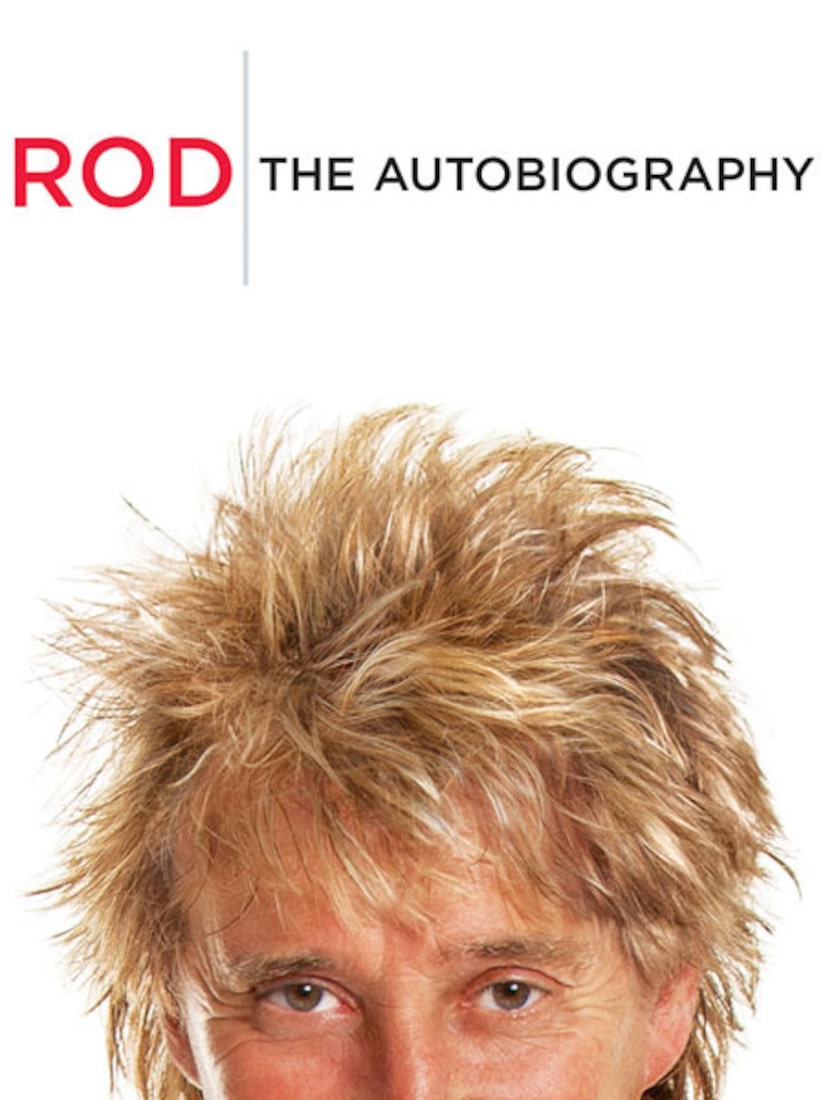 His complicated love life included stepping out on Alana with model Kelly Emberg and later – after his divorce – cheating on Emberg with actress Kelly LeBrock. Of course there were plenty of Miss Inbetweens along the way too.

“I never thought in this period that the 'being a rock star' aspect of being a rock star was something I needed to apologise for,” he explained. “On the contrary, it seemed to me: a) where an awful lot of the fun was, and; b) exactly what one had signed up for in the first place.”

In the book, Rod says that everything changed when he met model Rachel Hunter. The couple wed in 1990 after a whirlwind romance and had two children. When she left him in 1998, he was devastated. “For four months, it was like some kind of 19th century romantic fever," Stewart said.

He continued, “I think of my marriage now as eight amazing years spent with someone I deeply loved. At the heart of those years was a girl who was too young… and who eventually needed to spread her wings.”

For more of the “Maggie May” singer's story, pick up “Rod: The Autobiography” on Oct. 23.