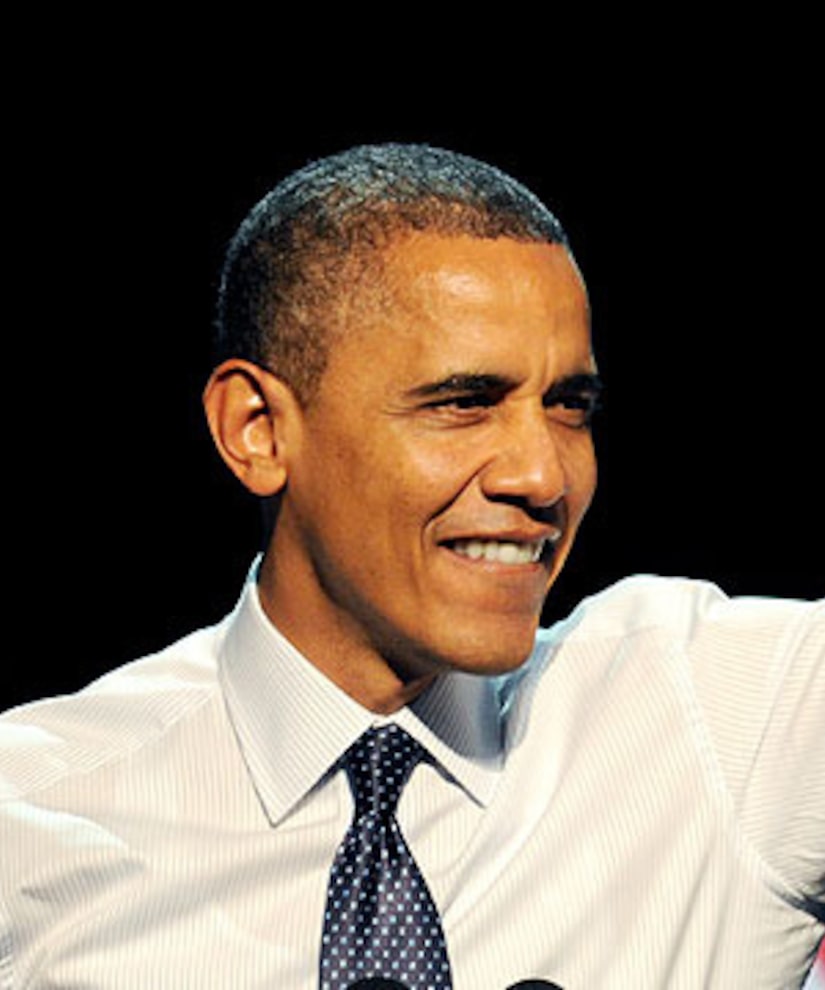 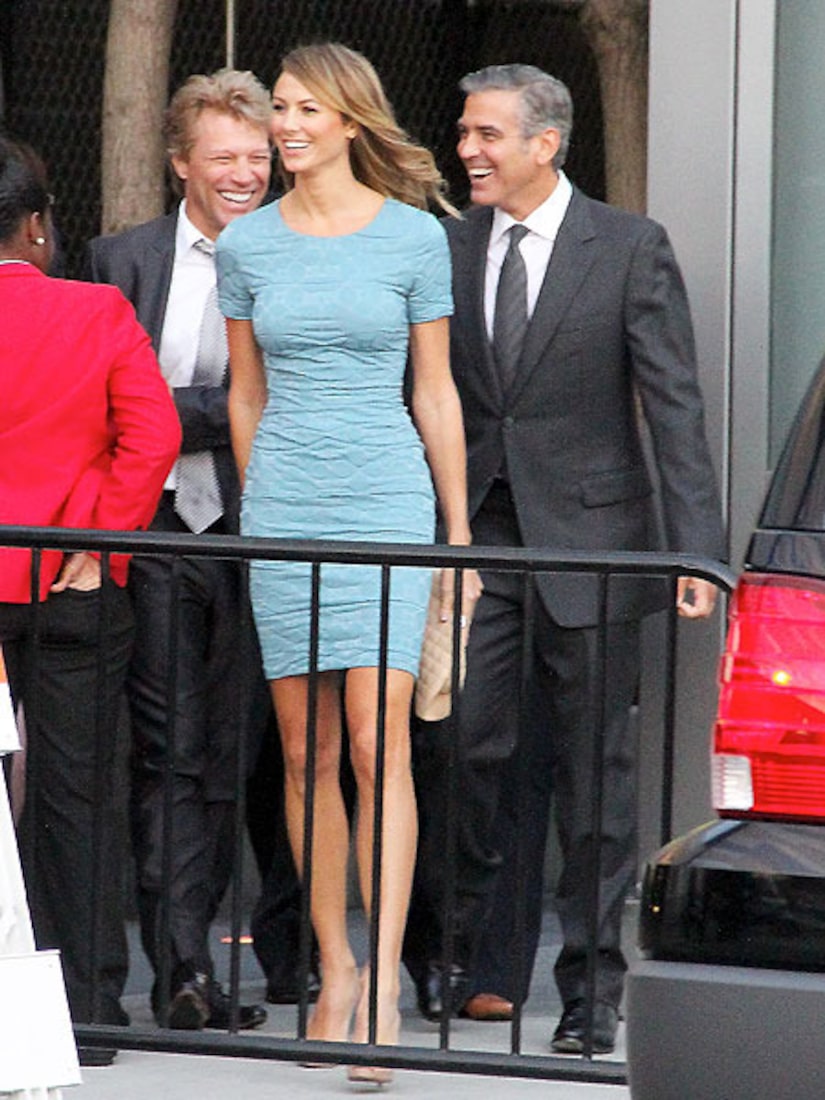 The President also joked about Romney's pledge to cut subsidies to the Public Broadcasting Service (PBS). "Somebody's finally cracking down on Big Bird," said Obama. "Elmo's made a run for the border.”

After the concert, Pres. Obama delivered remarks to 150 supporters who paid $25,000 each to join him for dinner at Wolfgang Puck's WP24.