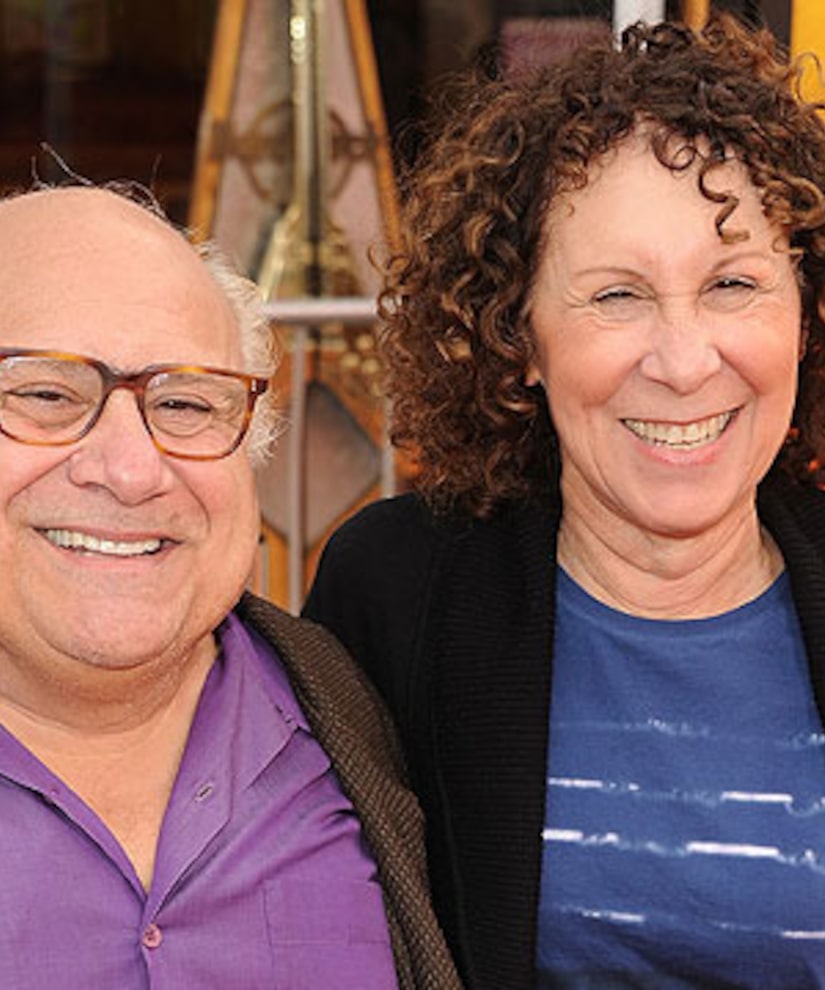 Actors Danny DeVito and Rhea Perlman have decided to part after 30 years of marriage, their rep confirmed to “Extra.”

The two also formed Jersey Films, a production company that produced such films as “Pulp Fiction” and “Garden State.”