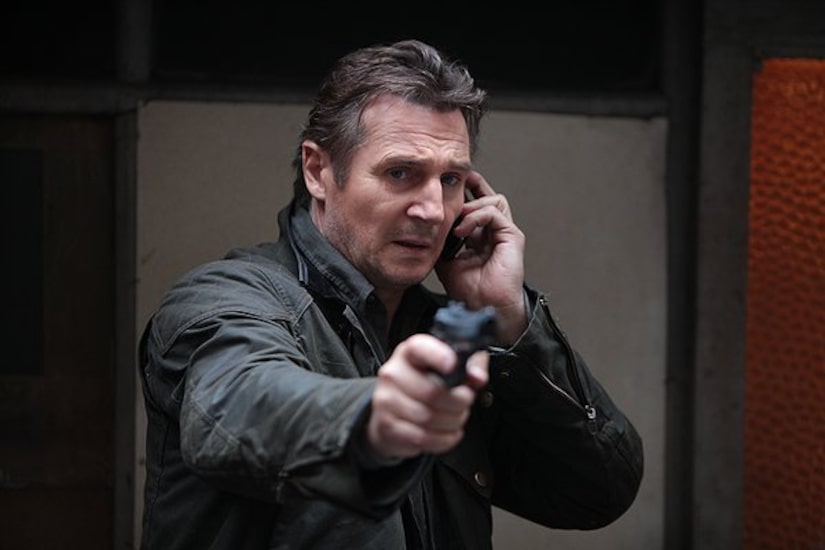 “Taken 2,” the kidnapping thriller starring Liam Neeson, nabbed the top spot at the box office, earning $50 million in the U.S. and Canada.

According to Reuters, the sequel beat out Adam Sandler's “Hotel Transylvania” for the win. The family friendly animated feature about Dracula and his hotel came in second with $26.3 million.