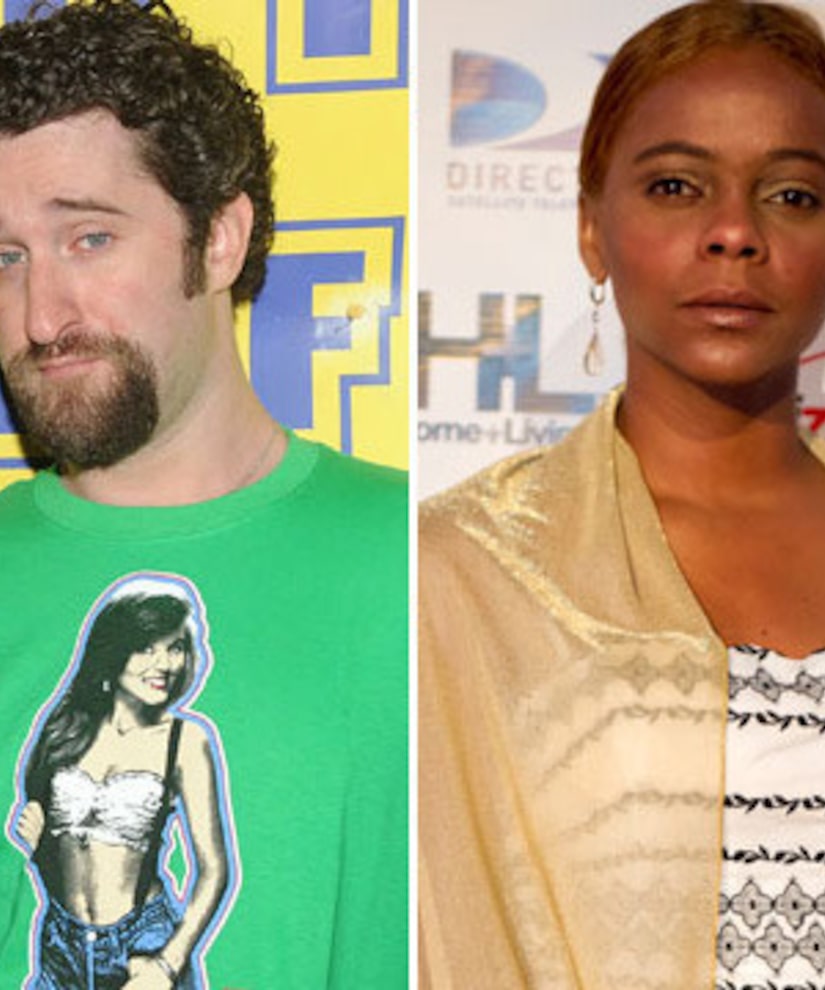 Actress Lark Voorhies, who shot to fame on the Saturday morning show “Saved by the Bell,” is reportedly battling mental illness, and her old co-star, Dustin Diamond, is concerned.

Diamond, whose character Screech had a major crush on Lisa, told People that he noticed a change in Lark in 2003 when they teamed up to record commentary for the “Saved by the Bell” box set. She was distracted and staring off into space.

"I was always used to playing off of her and looking into her eyes," he said. "When I saw her at the commentary, it wasn't the Lark I knew."

In 2011 they met up again, this time for the indie film “Little Creeps.” Dustin remembered Voorhies being unpredictable and causing tension on set. "Part of me is putting it out of my mind and not thinking about it, but the other part is that of concern," he says. "Man, I hope she's all right."

Looking back, co-star Mario Lopez, who played A.C. Slater, has many fond memories of Lark. "She came from a real nice family – close with her mom. She carried herself like a little lady. She was a sweet, pretty, cool teenaged girl. I was a big fan of hers. We got along great."

Lark's mom, Tricia, revealed Lark's bipolar disorder diagnosis to People this week, saying her daughter has been prescribed medication. Voorhies, however, denies she is suffering from a mental illness.