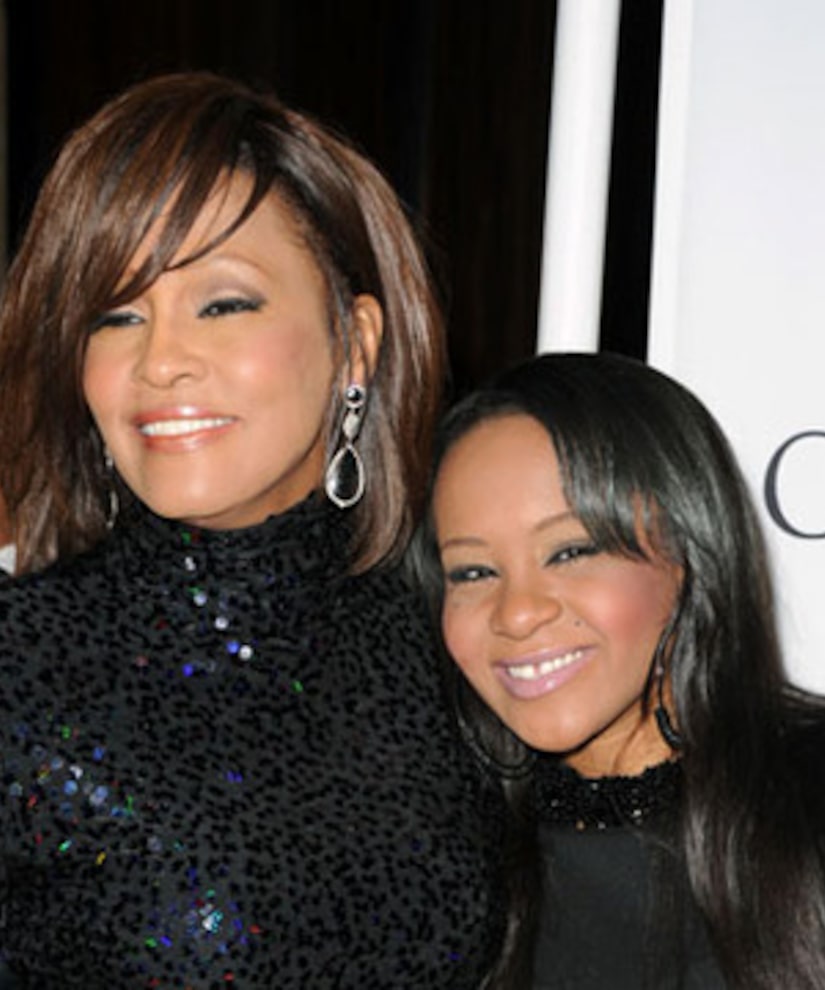 Singer Whitney Houston left an estimated $20 million to daughter Bobbi Kristina, but the teen might have to wait on a large portion of the money.

TMZ says that Whitney's mother, Cissy, and sister-in-law, Pat, filed a request to adjust the distribution schedule of the will. Sources say the family feels the money is “too much too soon.”

Bobbi Kristina's grandmother and aunt see the 19-year-old as a “highly visible target” for anyone trying to gain access to the funds and want to “protect her from herself.”

Pat and Cissy did not lay out the changes they hope to see in the will, but did note in the petition that Whitney wanted to “provide long-term financial security and protection” for Bobbi.