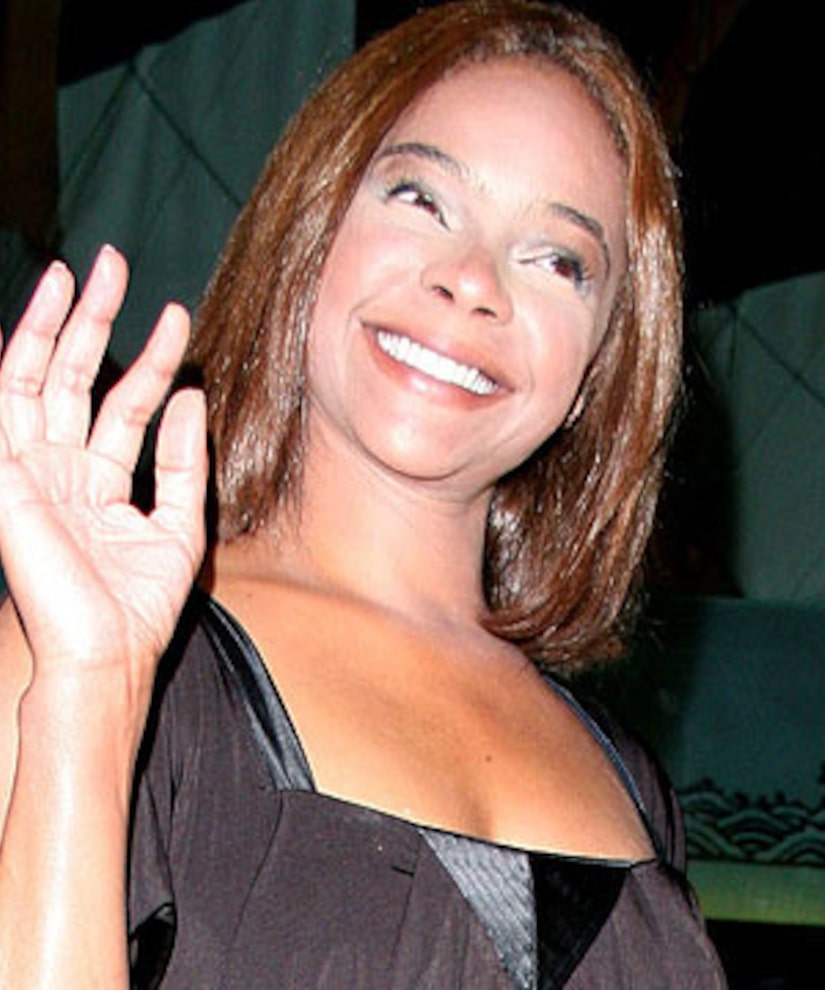 Lark Voorhies, of "Saved by the Bell" fame, is battling mental illness, her mom told People magazine. The actress, who played Lisa Turtle on the show, has been diagnosed with bipolar disorder and doctors have prescribed medication.

Lark shocked fans when she appeared on the web series “The Yo Show” last spring. Her entire appearance had changed, including dyed red hair and heavy makeup.

People sat down with the star and her mother, Tricia, following the viral video to find out what was up with the Lark. In a series of interviews with the mag, she continued “near-constant dialogue – by turns mournful, frenetic, and angry – with unseen figures,” and struggled “to focus for even brief moments.”

The 38-year-old denied having a mental illness, but did address hearing voices. “[Doctors] can't explain it. They can't treat it. They don't know about it.”

Tricia, who lives with Voorhies, said that finding the right treatment and getting her daughter to cooperate has been “frustrating.” “I care deeply about my daughter and I want her to resume her life,” she said.

Lark's mom isn't giving up on her daughter, saying, "She's trying so hard. She says she's delayed, but she's going to get there.”