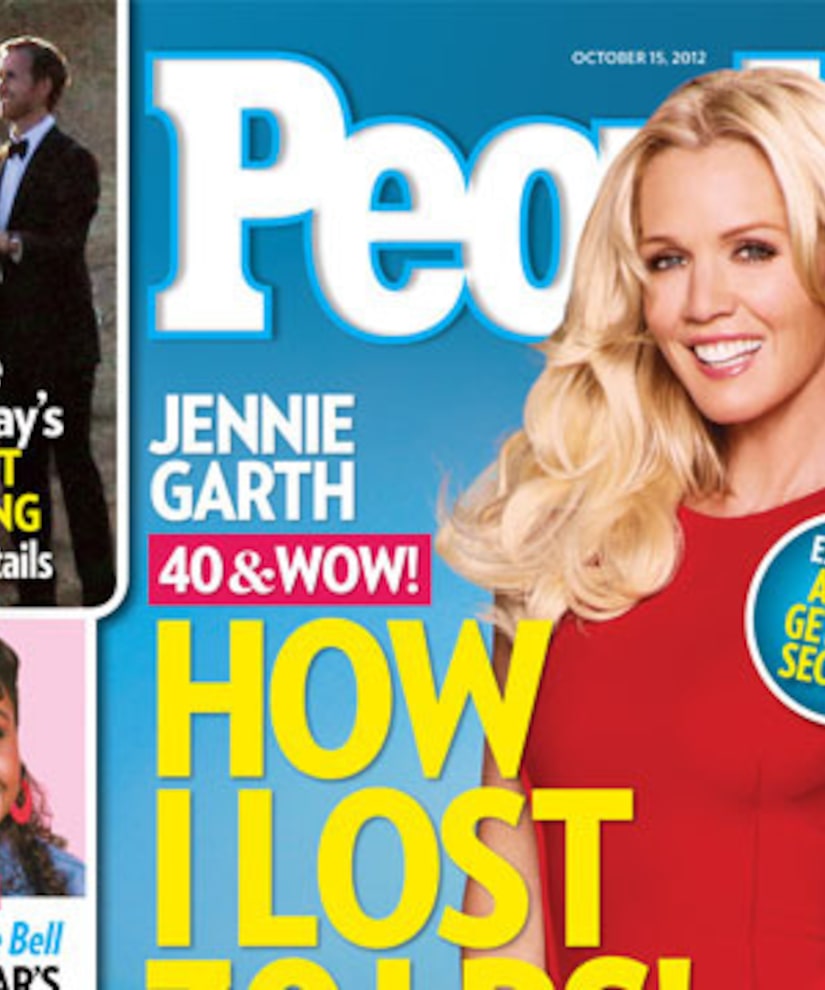 The past year hasn't been easy for Jennie Garth, but she's emerged a new person after splitting from husband Peter Facinelli after 11years and turning 40, but the actress says she experienced a “rebirth.”

In a new cover story, Garth told People that 2012 "has been a bit of a rebirth for me as a person by shedding that negative space and all the pain associated with that time."

She's in a good place now and even open to finding love again. "It definitely feels like a great time in my life. Even through the ups and downs, I'm happy. I'm thankful to be alive."

Through the transformation she began to “focus on taking better care of” herself and managed to lose 30 pounds of “dead weight.”

Garth is also focused on her three daughters, Luca, Lola and Fiona, and projects like the “90210”-inspired commercial for Old Navy.