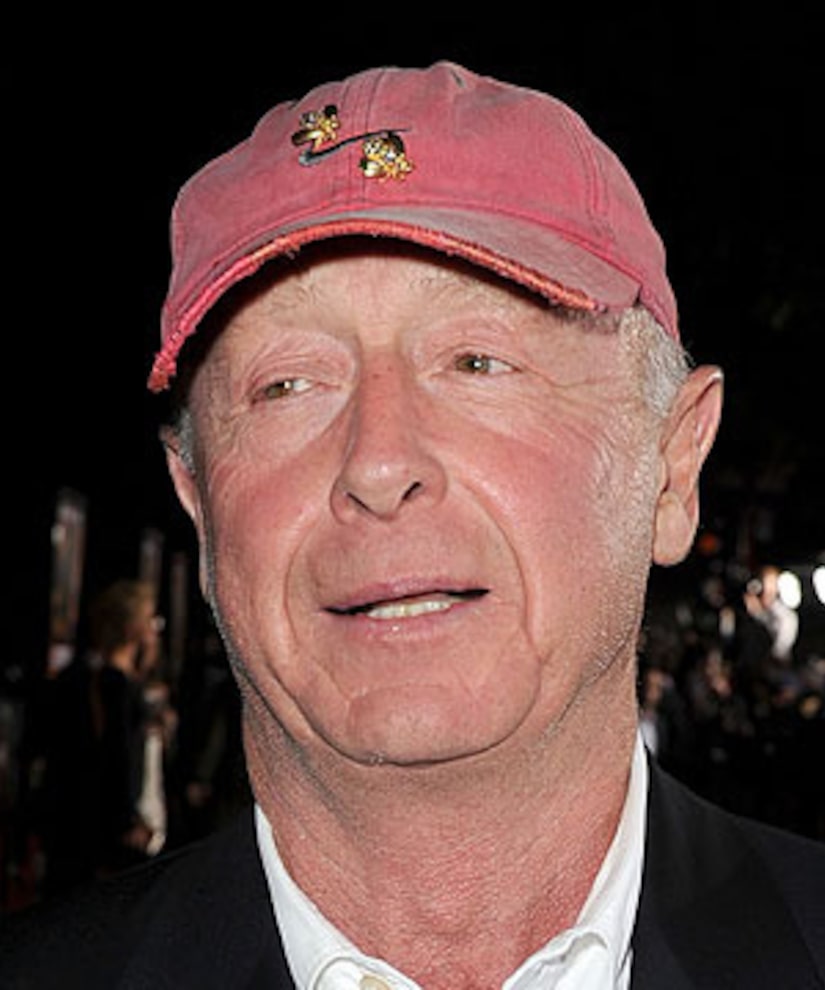 The 911 calls placed as “Top Gun” director Tony Scott jumped from an L.A. bridge have been released.

TMZ has obtained the emergency calls placed moments before and after 68-year-old Scott jumped to his death in August.

One of the callers told the 911 operator, "We're driving on the Vincent Thomas Bridge and there's a man who just jumped off the bridge into the ocean. He was at the very highest point of the bridge."

Another caller phoned 911 before Scott leapt, chronicling his climb to the top of the bridge.

Scott left a suicide note but the motive has still not been established. The action director left his entire estate to wife Donna Smith and their 12-year-old twin boys.