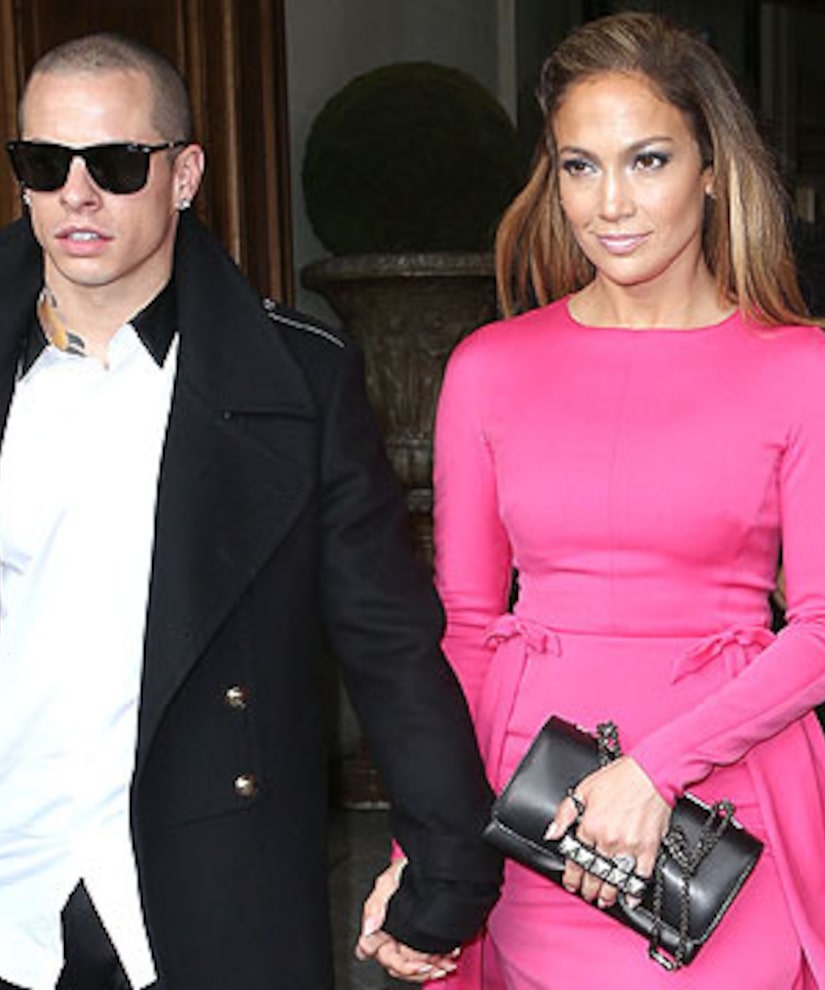 Meanwhile, Hall of Fame quarterback John Elway said he is supporting Romney ahead of Wednesday's presidential debate in Colorado. “Governor Romney is a proven leader with the experience and background to turn around our struggling economy,” Elway said in a statement.