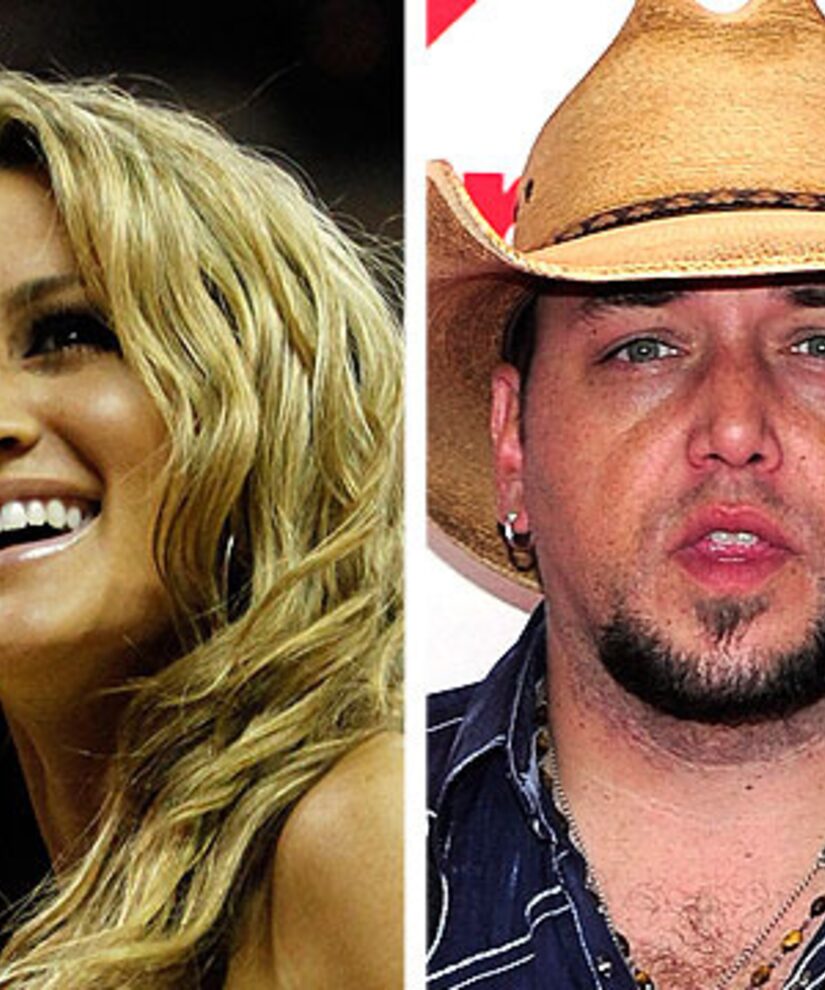 Singer Brittany Kerr and married country star Jason Aldean caused quite a stir with fans after they were caught kissing at a Sunset Strip bar. Aldean publicly apologized on his Facebook page and Kerr followed suit with her own mea culpa on Tuesday.

"The actions I portrayed recently were not a representation of my true character, but a lapse in judgment on my part," she told TMZ. "I would like to sincerely apologize to everyone that has been affected by this, including my friends and family."

The former "American Idol" contestant had to shut down her Twitter page after TMZ posted photos of the pair canoodling. Aldean's fans bombarded Kerr's account with derogatory comments, calling her a “skank” and “homewrecker.”

Sources connected to Kerr told TMZ she did not know Aldean was married. If she did, she would not have allowed it to happen.

Aldean tried to explain the indiscretion on his Facebook page, "The truth is that I screwed up. I had too much to drink, let the party get out of hand and acted inappropriately at a bar."