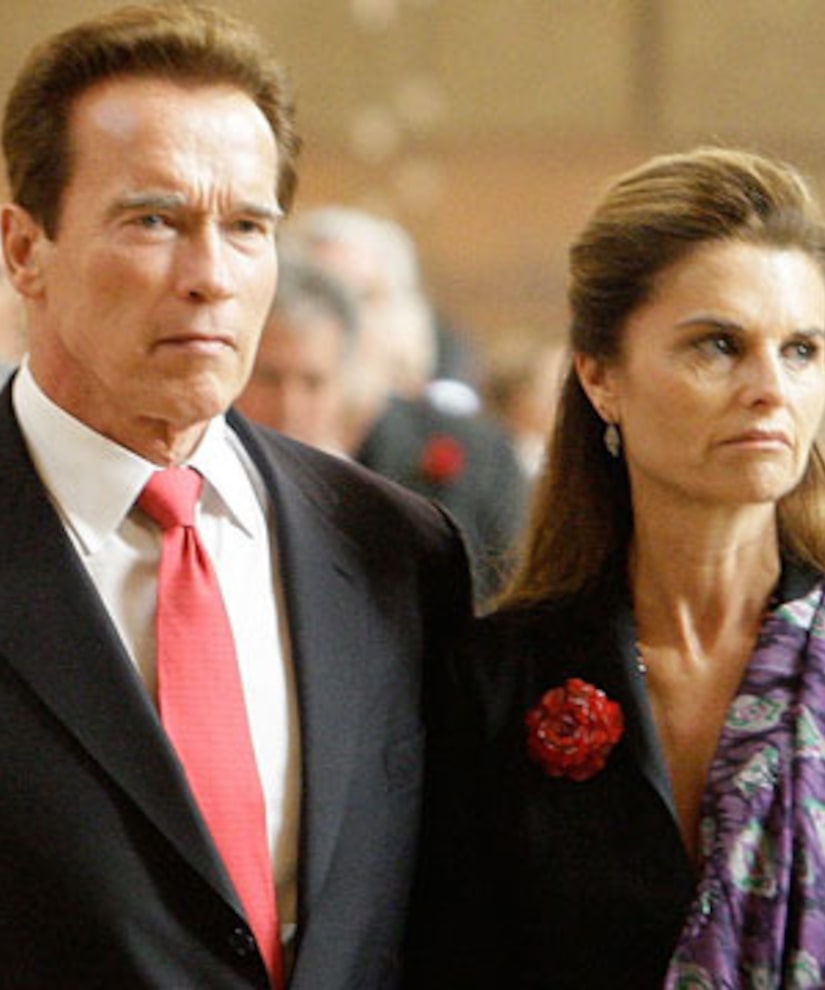 Actor Arnold Schwarzenegger admitted to “60 Minutes” that cheating on Maria Shriver with housekeeper Mildred Baena was the “stupidest thing” he'd ever done to his former wife.

"I think it was the stupidest thing I've done in the whole relationship. It was terrible. I inflicted tremendous pain on Maria and unbelievable pain on the kids," Schwarzenegger said.

Schwarzenegger, who has a son with Baena, is currently promoting an explosive tell-all book called “Total Recall." Shriver has not commented on the book, and the former governor of California said she has not read it.

Arnold told “60 Minutes,” "She knows that it's about my whole life and that I would not write a book and kind of leave out that part and make people feel like, 'Well, wait a minute. Are we just getting a book about his success stories and not talk about his failures?' ... I wanted to write a book about me."

“Total Recall” reveals further details about his infidelity, including how Shriver confronted him about the cheating.

Maria waited until the day after Arnold left his post as California governor in January 2011 to ask him about the affair in couple's therapy.

He writes, “The minute we sat down, the therapist turned to me and said, 'Maria wanted to come here today and to ask about a child -- whether you fathered a child with your housekeeper Mildred.”

“I told the therapist, 'It's true,'” Schwarzenegger describes in the memoir.

According to the Daily Mail, Arnold later delves into the fling with Baena. The pair had sex in 1996 in the guesthouse of his Pacific Palisades estate while Maria and the kids were on vacation. The actor was filming “Batman & Robin” at the time.

When Joseph was born, Baena put her husband's name on the birth certificate. Arnold “wanted” to believe that was the truth. The 65-year-old kept the housekeeper on staff to help “control the situation,” but Maria eventually saw the resemblance and confronted him several years ago. He denied it at the time.

Once the truth was out, the “Robocop” star admitted to the “screwup” and tried to salvage the relationship by groveling and trying to convince her that she still turned him on. He knows now that he should have revealed the secret years ago.

Arnold says, “But instead of doing the right thing, I'd just put the truth in a mental compartment and locked it up where I didn't deal with it every day.” The former Governor gave several reasons why he wanted to keep the story under wraps, including not wanting to tell Maria, 56, and her famous family -- the Kennedys.