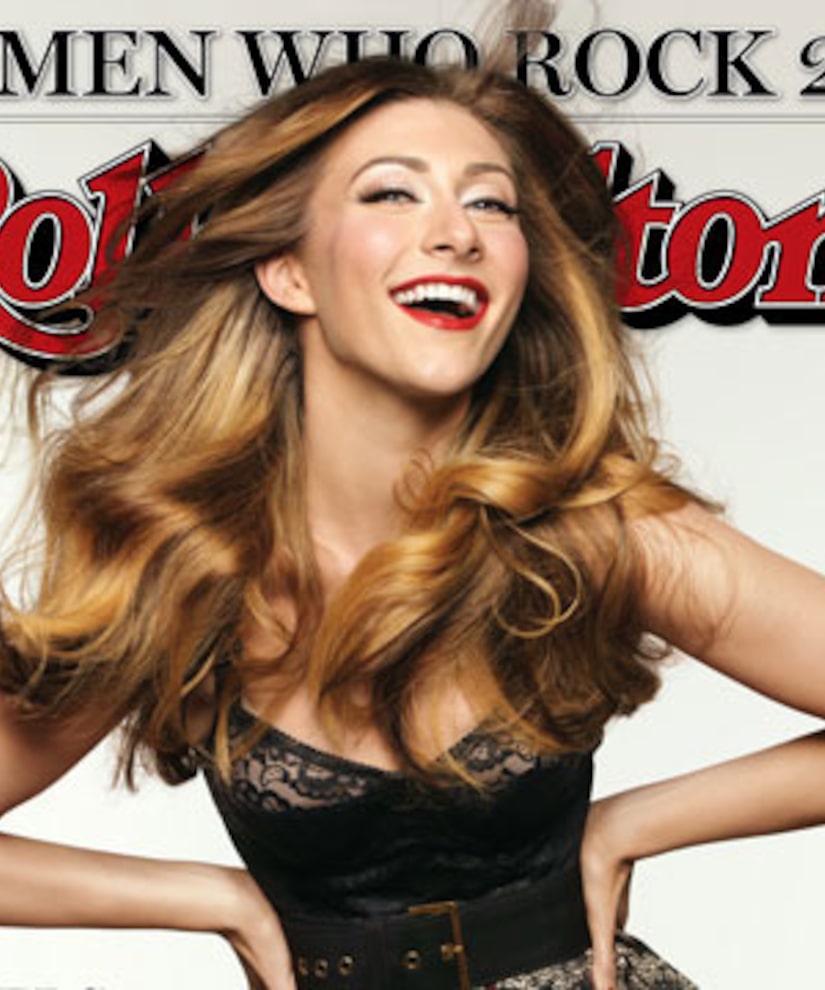 The votes are in, and Karmin lead singer Amy Heidemann will appear on the flip cover of Rolling Stone's “Women Who Rock” issue. The band won the coveted honor, sweeping the 850,000 votes cast.

The “Women Who Rock” contest celebrates female artists dominating the music world. Karmin is comprised of singer Heidemann, who broke into tears when she heard the good news, and her fiancé Nick Noonan.

The band rocketed to fame after posting a cover of Chris Brown's “Look at Me Now” on YouTube. They've since released their album “Hello,” which featured their hit “Heartbroken.”

The magazine's iconic “Women Who Rock” issue will feature an array of women in the music industry, including the contest's runner-up, Rita Ora.