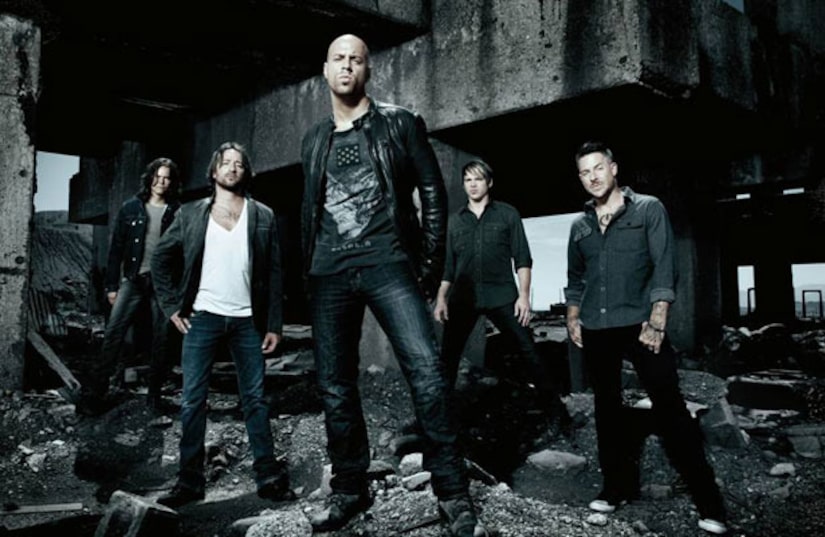 Frontman Chris Daughtry explained to “Extra” that the song “is basically the story of when I met my wife. It was one of those times where you're starting to believe it's the start of something good, and 12 years later, it proved to be right."

He added, “The concept behind the video is basically I'm observing this young couple who's obviously in love and I'm playing their theme song.”

Chris plays the guitar solo in the video, which takes place in a field. Not having the band in it was by design. “It didn't feel like a band video and I didn't want to put them on blankets, you know out in the field on a picnic or something… that would have just been weird.”