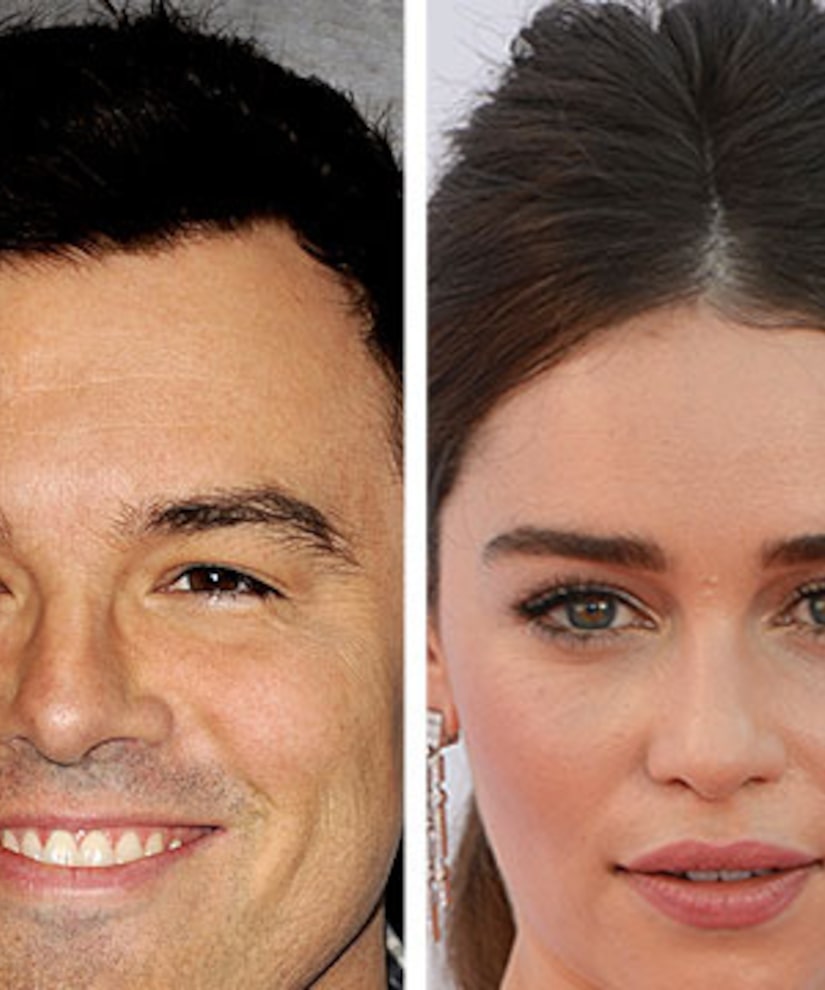 The two were spotted at dinner with friends at the Four Seasons Hotel in Los Angeles on the eve of the Emmys, says the Daily Mail. Onlookers say the duo headed back to Seth's home later that night.

According to Us Weekly, MacFarlane has been previously linked to actress Alexis Knapp aka Ryan Phillippe's baby mama.