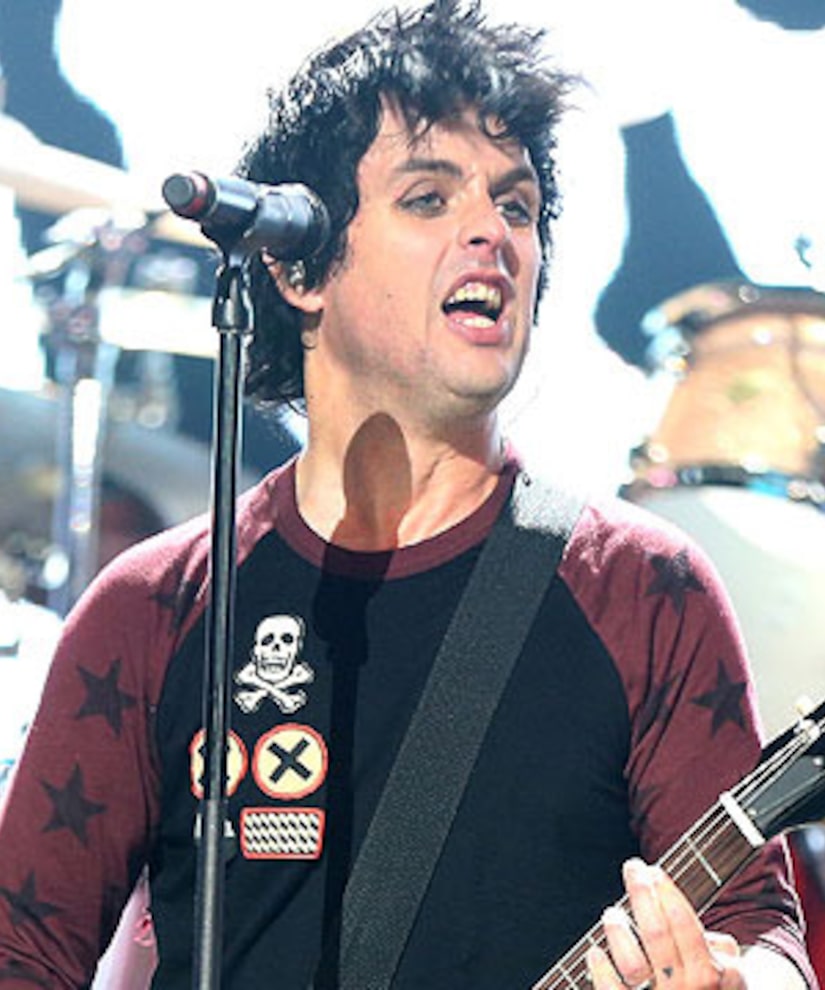 The announcement comes on the heels of a public meltdown at the iHeart Radio Music Festival in Las Vegas on Friday night, where Armstrong lost it on stage after being told he had to wrap up his set.

Green Day, whose latest album, "Uno," will be released September 25, will cancel some of their promotional appearances while Armstrong undergoes treatment.