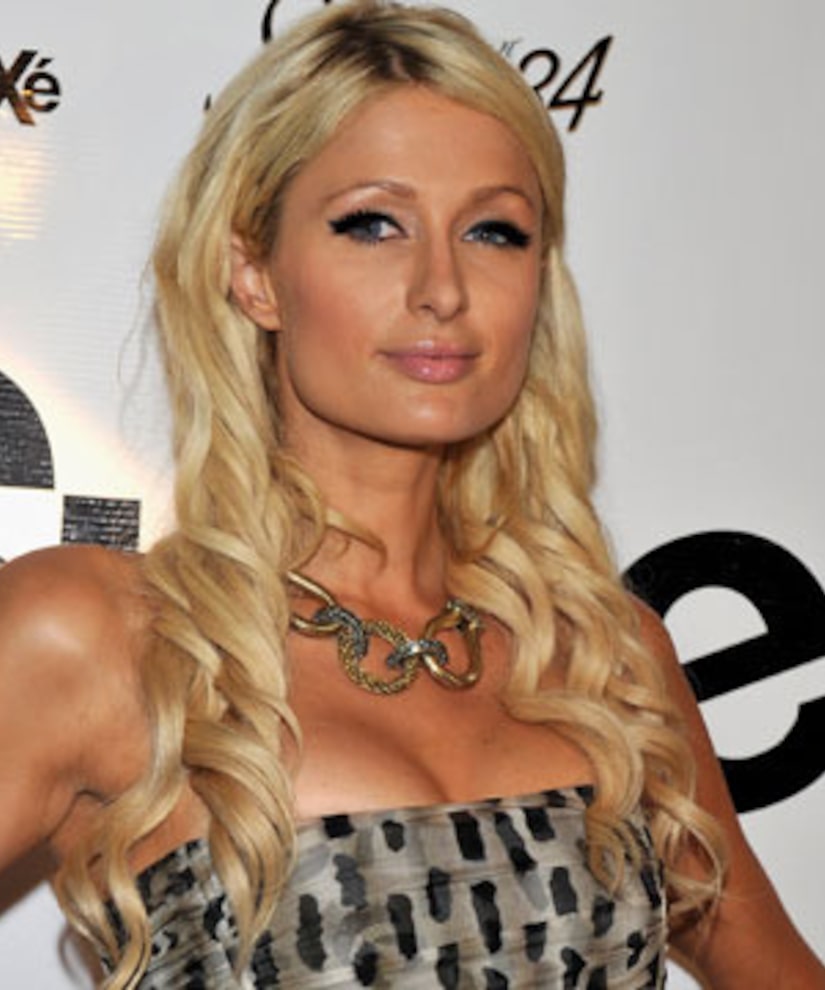 Socialite Paris Hilton issued an apology on Thursday for insulting gay men during a private conversation. Radar posted audio of the controversial comments caught on tape by a cab driver during New York Fashion Week.

Hilton released the following apology to GLAAD, “As anyone close to me knows, I always have been and always will be a huge supporter of the gay community. I am so sorry and so upset that I caused pain to my gay friends, fans and their families with the comments heard this morning.”

She added, “HIV/AIDS can hurt anyone, gay and straight, men and women. It's something I take very seriously and should not have been thrown around in conversation… Gay people are the strongest and most inspiring people I know… Again, I am so sorry from the bottom of my heart and I feel absolutely horrible. I hope that everyone can accept my apology and know that it is not who I am or how I feel in any way.”