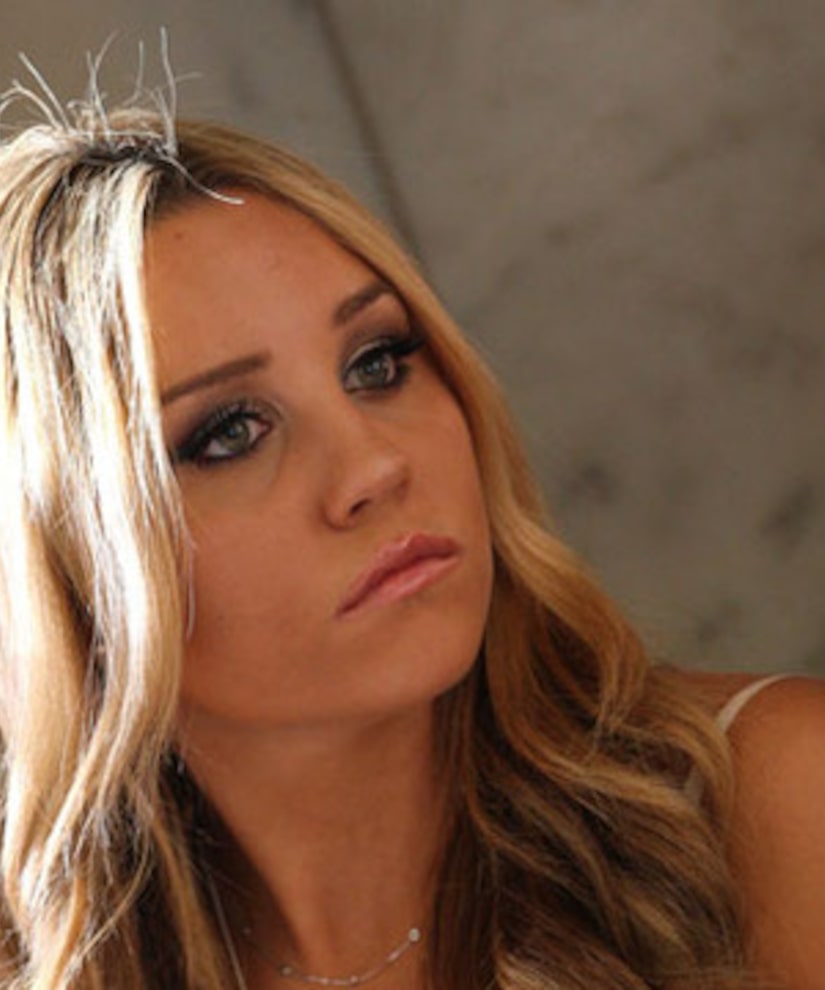 Actress Amanda Bynes is getting out of the acting game and now her agent, publicist and entertainment lawyer have dropped her as a client.

Sources told TMZ that Bynes' management team walked away after the “Easy A” actress became uncontrollable over the past 12 months and out of reach for the past month. The insider said that all three tried to offer Amanda help, but she wasn't interested.

Bynes' camp told the site that she doesn't need the team anymore because she's retired from acting and planning to pursue fashion in New York.

The 26-year-old has been on a bumpy road lately, between the DUI arrest, two hit-and-run charges and having her license revoked and car impounded, in addition to getting kicked out of gym class this week, the least of her worries.

She is scheduled to appear at the Beverly Hills Courthouse on Friday for a pre-trial hearing stemming from a hit-and-run charge.

Despite all the legal trouble, Amanda told People on Wednesday, “I am doing amazing” and “I am not talking about being arrested for DUI because I don't drink, and I don't drink and drive. It is all false.”