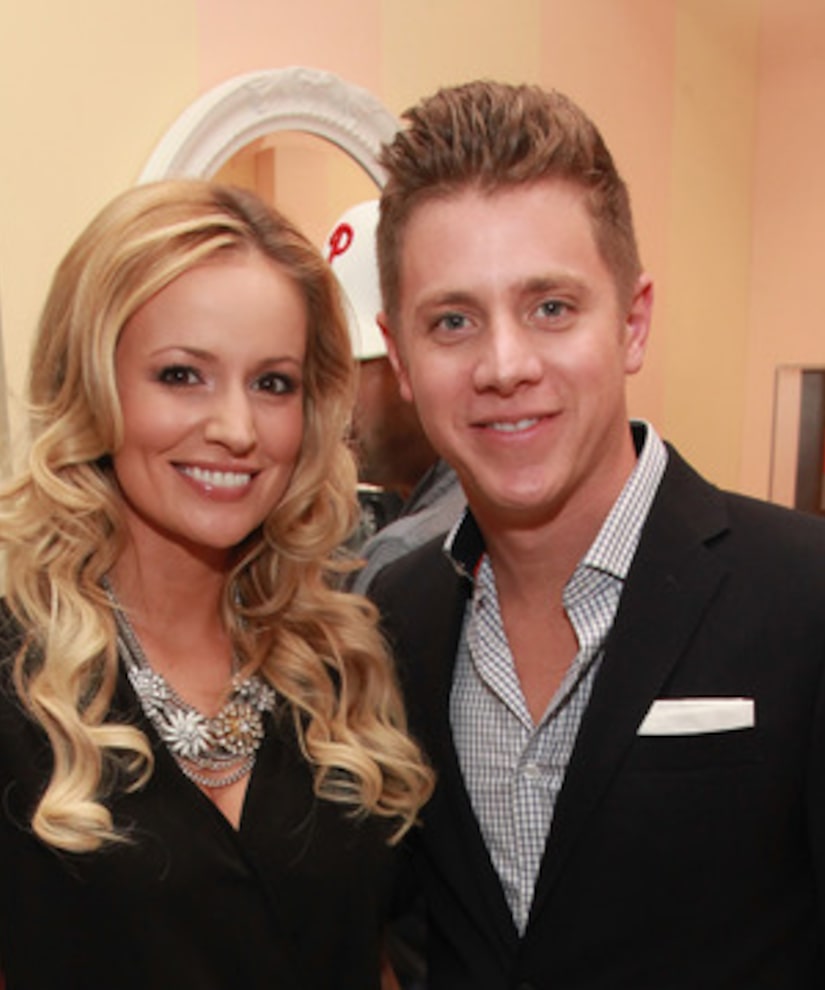 "Bachelorette" couple Emily Maynard and fiancé Jef Holm have been fighting rumors of Maynard cheating via text, but now sources tell RadarOnline.com Holm has secretly been meeting with his ex-girlfriend.

“Jef has been calling and texting his ex-girlfriend for months and she ignored him for a while, but just last night they met up,” said the insider.

According to the source, the pair went to Burger King on Sunday night and had plans to meet again on Monday.

Early this summer, Jef and Emily were on the rocks after he reportedly caught her sending sexually explicit text messages to another man. Jef's brother confirmed the report, but Jef later denied the claim to keep his engagement in tact.