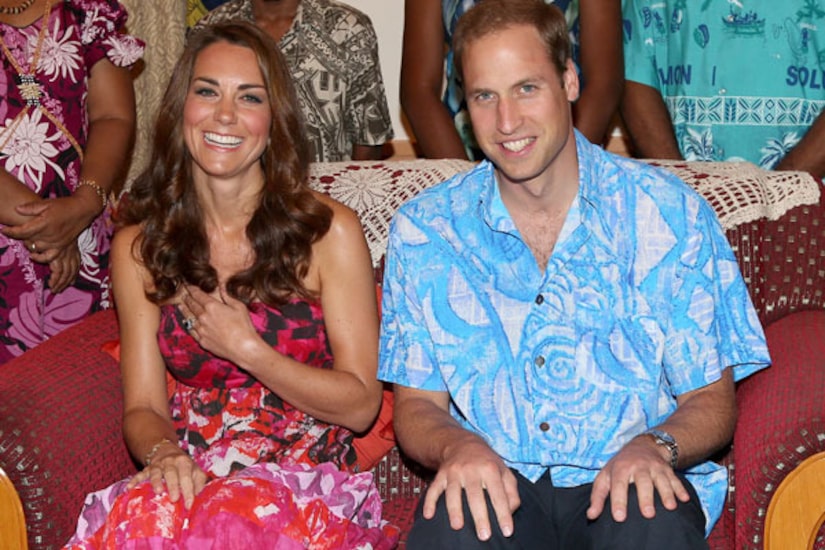 Kate Middleton's topless photos won't be showing up in any more magazines, if the royal family has a say. Lawyers for the palace are heading to court on Monday to stop further publication of the racy pics of the future queen sunbathing with Prince William in Southern France.

The family will seek an injunction in France against Mondadori, the media group responsible for publishing the images in the French mag Closer, reports the Washington Post. They are also going after publisher Silvio Berlusconi for damages.

While the British press is steering clear of the photos of Kate sunning poolside at a relative's chateau, the Irish Daily Star reproduced the Closer images on Saturday. Meanwhile, Mondadori's Italian magazine, Chi, plans to run 26 pages of the eye-popping pics on Monday.

News of the scandal broke as the Duke and Duchess of Cambridge traveled through Singapore, Malaysia and the South Pacific as part of the Diamond Jubilee tour.