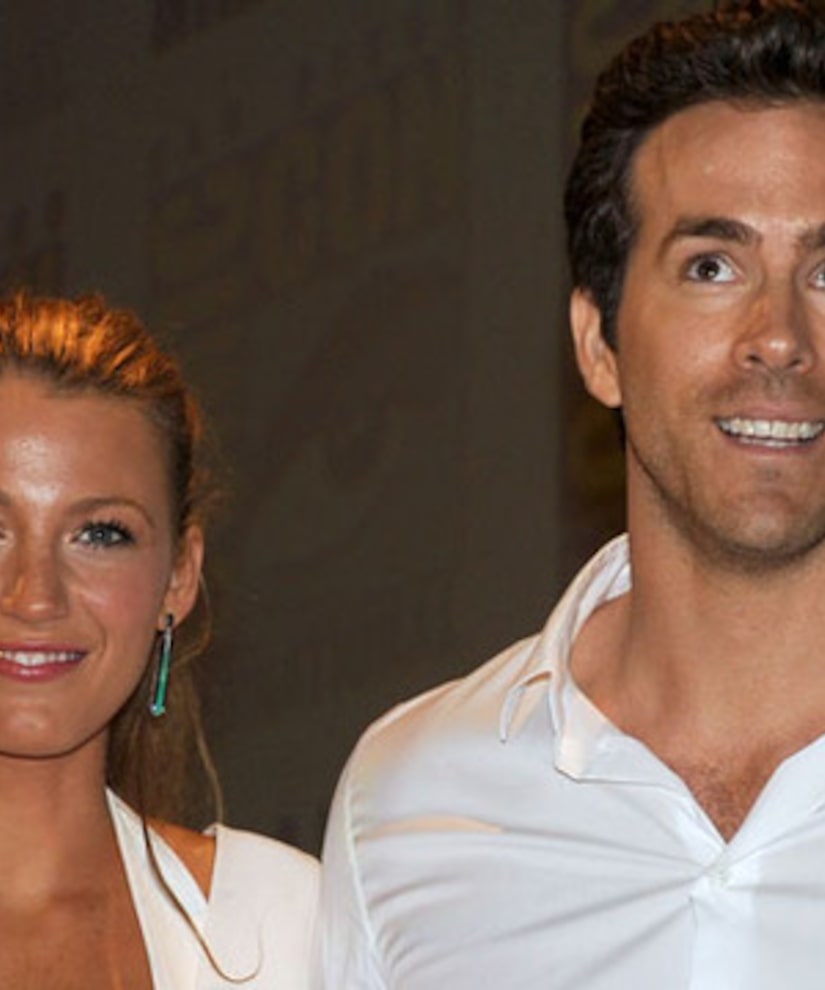 Newlyweds Ryan Reynolds and Blake Lively married Sunday. Now the bride is sharing her bliss with fans on Twitter, writing, “Loving life as a wife :-) So happy!!! :D”

People mag has the latest details on the couple's rustic nuptials at Boone Hall Plantation in a new cover story, including the romantic vows, music and whimsical fun for family and friends at the reception.

A source told the magazine, "They promised to support and love each other and to make each other laugh. [Ryan] said he would treasure Blake; she said she would adore him. The whole time they were beaming." 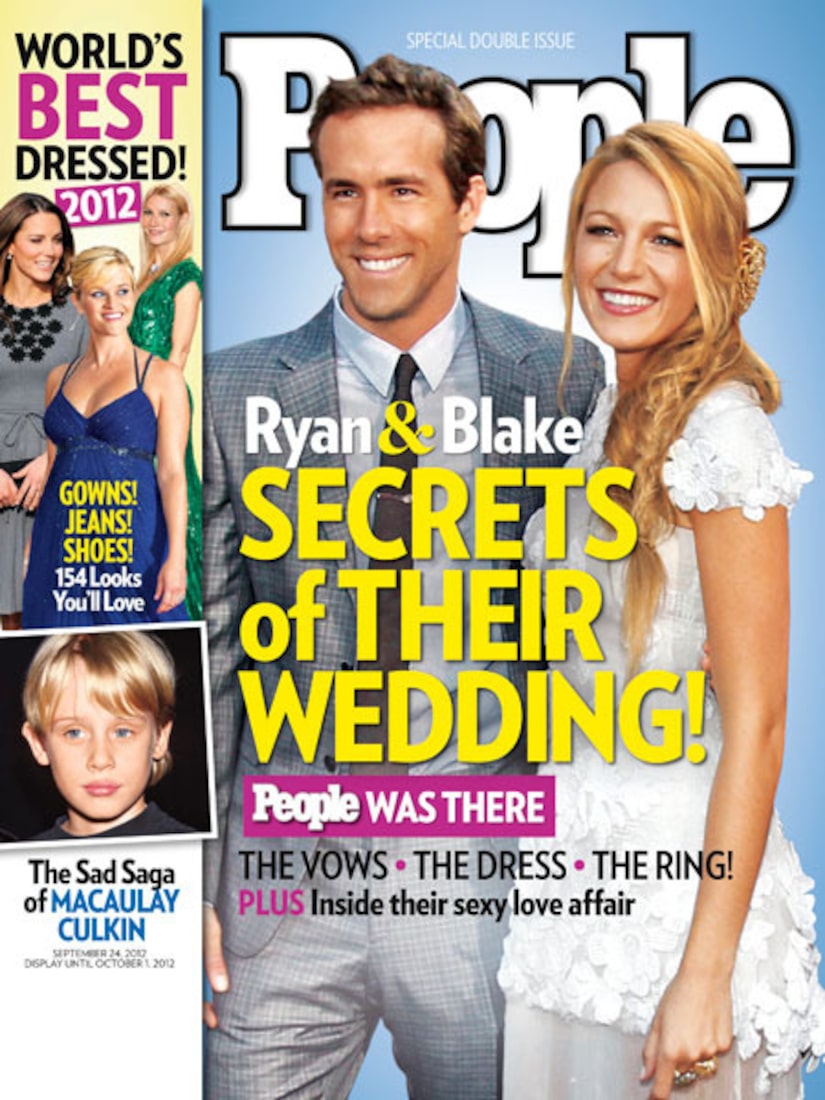 Later on, Blake's eyes “started to well up” as her friend Florence Welch of Florence + the Machine performed “Somewhere Over the Rainbow.”

An insider added, "A lot of people started to well up, actually."

After-dinner s'mores and a paper lantern sendoff added a touch of fun for guests at the reception.

The bride and groom were spotted days later strolling around Charleston, hand-in-hand, enjoying a local honeymoon.

"They were just being so cute, holding hands, shopping and waving at people who were saying congratulations. [Lively] was so cute! She was smiling the whole time," an observer, Erin Ponton, told People.

She added, "[They went] into a Louis Vuitton store, not paying too much attention to anyone in the world but [each other]."

For more wedding details, pick up a copy of People, on newsstands Friday.