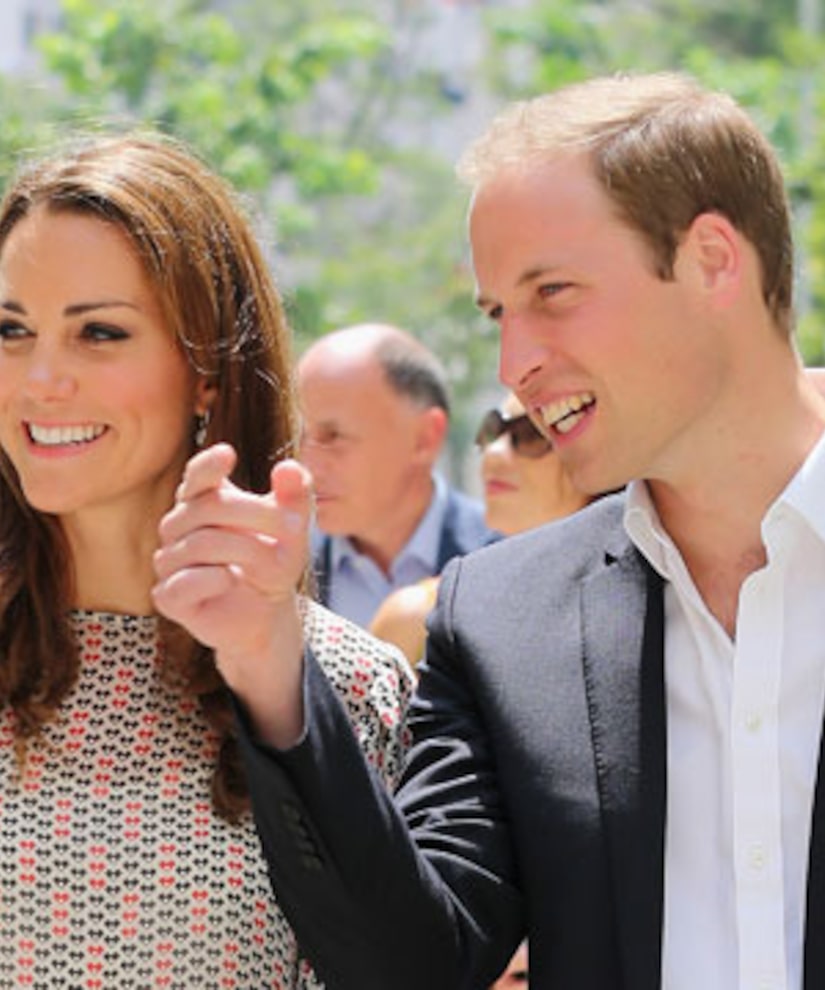 It appears that Prince William and Kate Middleton are thinking about babies. When they plan to actually start a family is another story.

Kate set tongues wagging on Tuesday when she skipped wine at a state banquet dinner in Singapore. The Daily Beast notes that Brits typically always toast with a full glass of wine, but Kate opted for water.

It was Prince William, however, who really got royal watchers excited. The future king and queen were visiting Singapore's Gardens on the Bay on Wednesday as part of the official Diamond Jubilee tour when the newlywed was asked how many children he wanted. Without hesitation, Prince William answered “two” -- fueling rumors that a little prince or princess could be arriving sometime soon.

Wills and Kate spoke briefly about children in their engagement video with ITN. “I hope we will be able to have a happy family ourselves,” Kate said.

When asked if he wanted lots of children, William replied, “I think we'll take it one step at a time. We'll sort of get over the marriage first and then maybe look at the kids. But obviously, we want a family so we'll have to start thinking about that.”