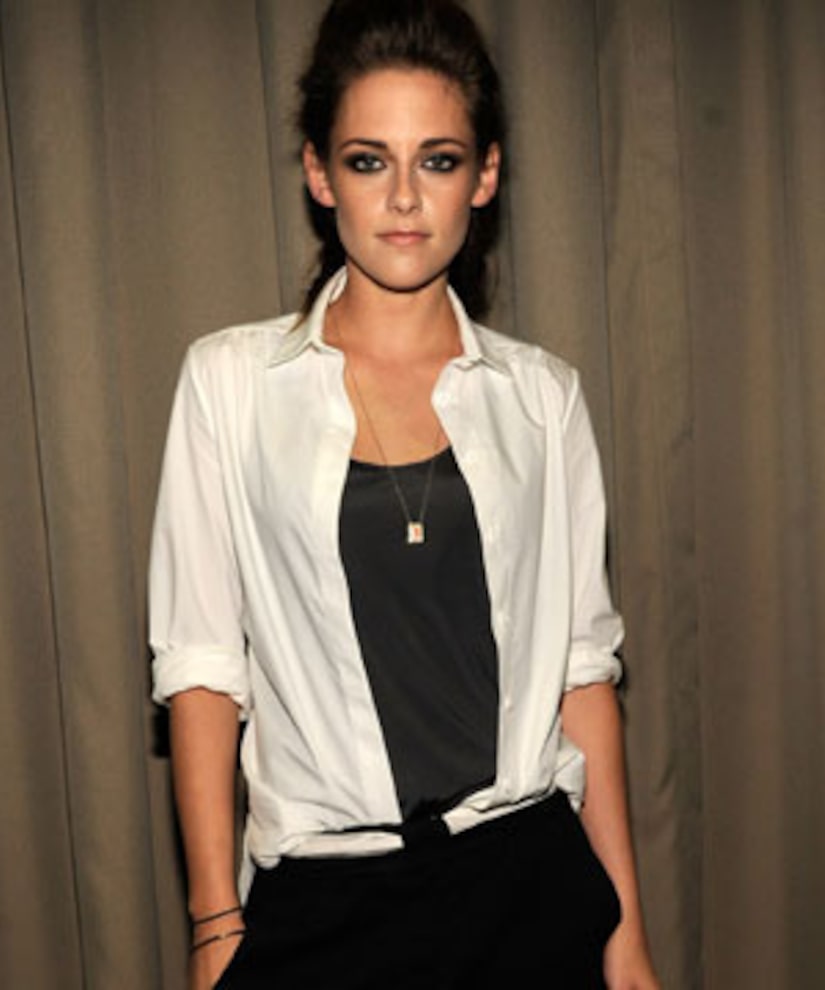 Actress Kristen Stewart made a surprise appearance at a special screening of “On the Road” in New York on Monday night.

KStew's stroll down the red carpet with co-star Garrett Hedlund and director Walter Salles comes on the heels of the “On the Road” premiere and press day at the Toronto International Film Festival.

Stewart and Robert Pattinson have been estranged since the actress admitted to cheating with “Snow White” director Rupert Sanders, although reconciliation with Pattinson could be in the works.

Lainey Gossip fueled the rumors, claiming, “It was communicated to people during TIFF that [Rob and Kristen] are [back together], but they're worried about how it might affect his career, like whether or not there will be some kind of crazy backlash or something.”