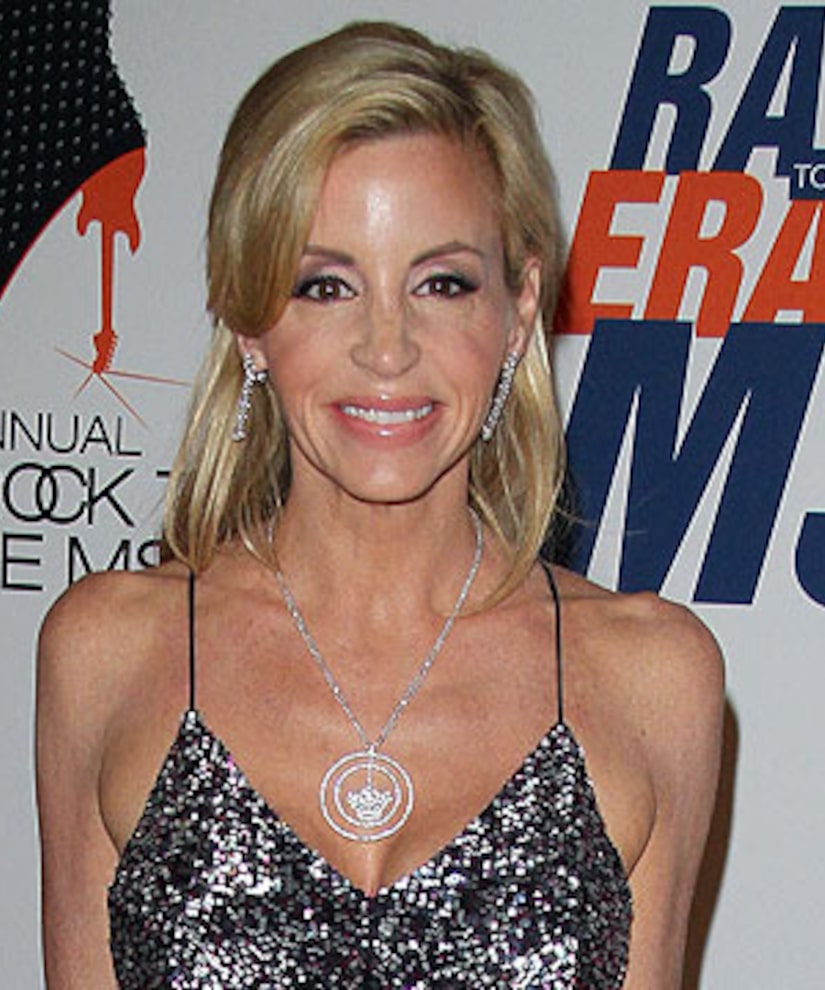 The “Boss” actor appeared on “Conan” Monday night, clearing up rumors he slept with new wife Kayte Walsh on their first date. Kelsey said they kissed, but didn't have sex until later in the relationship.

"I would think that would be difficult," host Conan O'Brien remarked, to which Kelsey shot back, "Well, for a guy that hadn't had sex for a decade it wasn't that hard!"

Camille told RumorFix.com on Tuesday this jab at her marriage to the TV star was “simply not true.”

A source close to Camille did reveal that after Kelsey had a heart attack in 2008, “Doctors told him he couldn't have any strenuous activity and that includes sex. So of course that would diminish their sexual activity.”