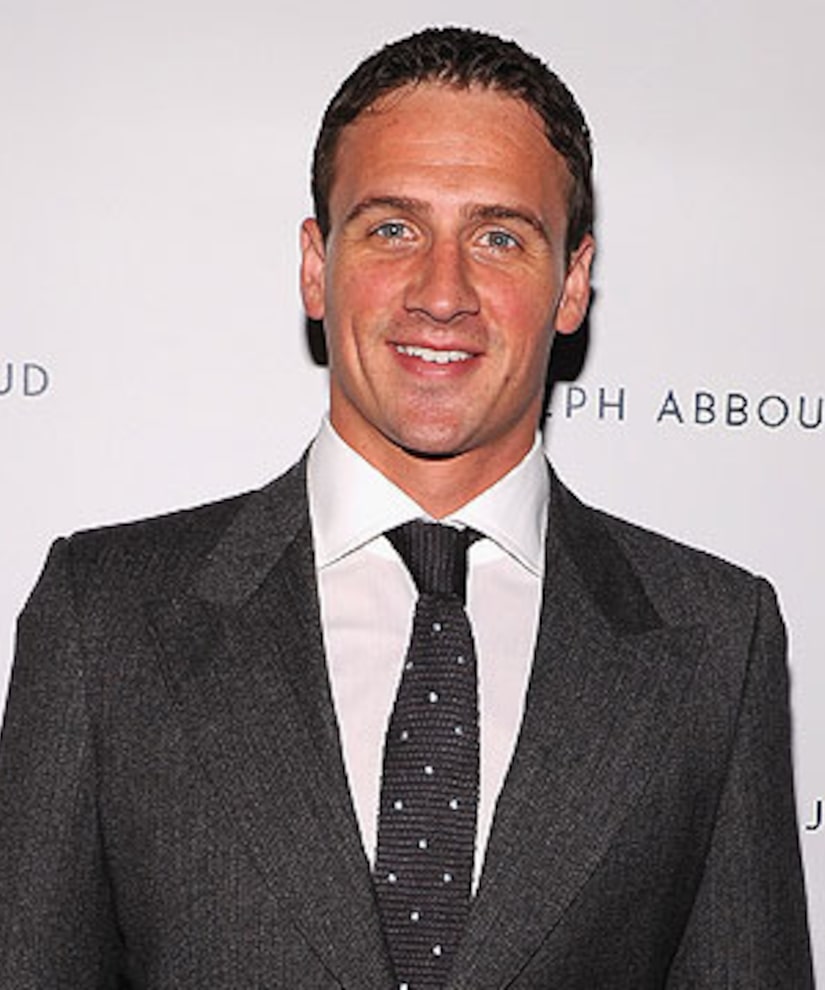 While in NYC covering Fashion Week as a special E! News correspondent, Lochte told The Cut magazine, "I know I have the cameo for '30 Rock' in the morning, and after that, E!, and then 'Live With Kelly and Michael,' so I'm all over the place.”

Lochte has also talked with “Extra” about rumors he might be either the next “Bachelor” or a contestant on “Dancing with the Stars.” Ryan said he is considering both, but leaning toward “DWTS.” “I think I would do it.”