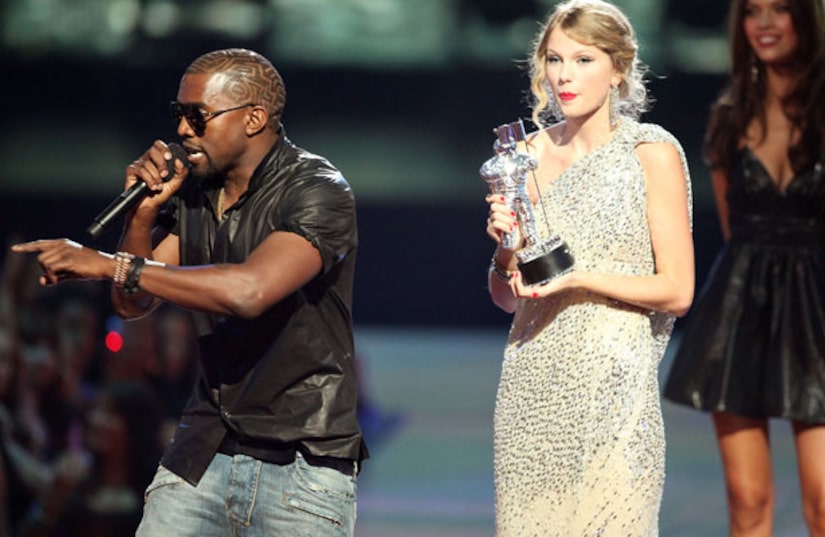 This year's show is sure to leave its own mark in Moonman history. With a first-time host, final “Twilight” trailer and a new romance on the horizon, there is a lot to look out for.

Here are our burning questions for MTV's big night.