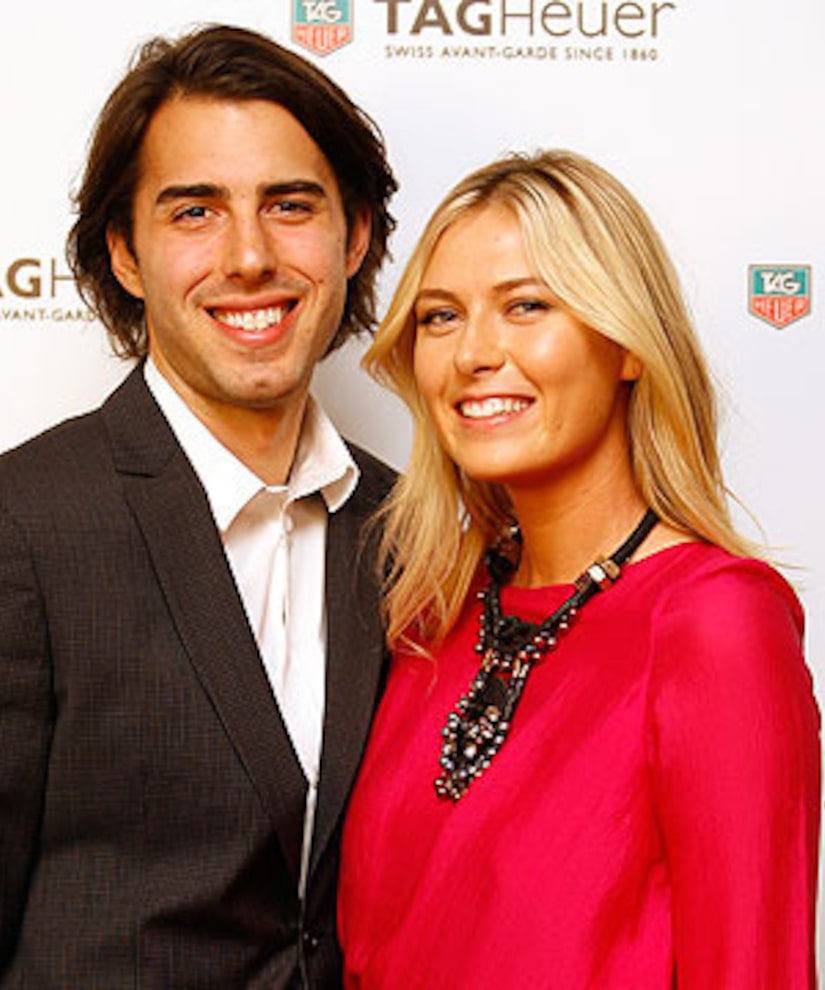 At a U.S. Open post-match news conference on Friday, Us Weekly reports 25-year-old Sharapova revealed she and Vujacic, 28, quietly called it quits several months ago.

"It's been since the end of spring," Sharapova explained. "I was waiting for someone to actually ask me that question."

The Russian beauty said the split came after their schedules became too difficult to see one another, but she added, “We have a tremendous amount of respect for each other. I still would love to call him as a friend. We spent really great years together."