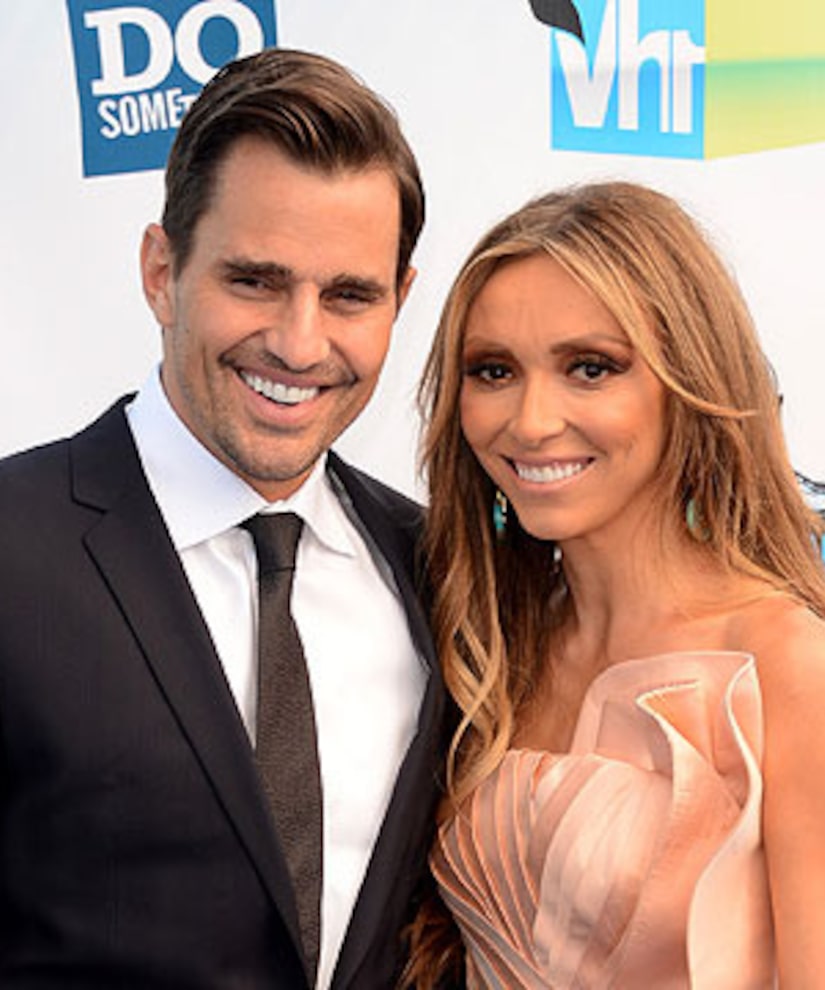 “The 'Duke' has landed! Edward Duke Rancic was welcomed into the world last night at 7 lbs., 4 ozs.,” tweeted Bill. “G & I feel blessed beyond words… We did it!”

Giuliana has publicly struggled with infertility. After a miscarriage and battle with breast cancer, she announced that the two were expecting a baby via gestational surrogate.

Bill Rancic was the winner of the first season of Donald Trump's “The Apprentice.”