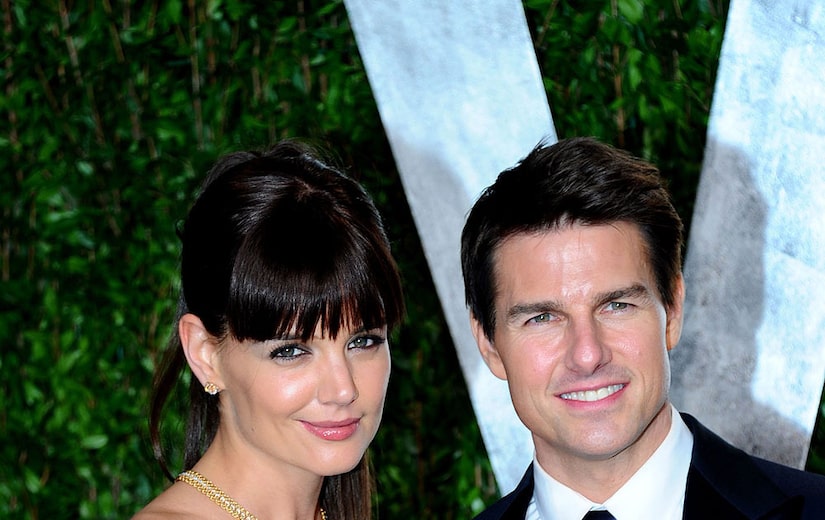 Actors Tom Cruise and Katie Holmes are taking special care to secure Suri's financial future, and it appears that the budding fashionista will need one.

Katie is said to have asked Cruise to set up a sizeable trust for the 6-year-old.

A source revealed to Radar, "Katie wanted the trust fund put in place for Suri so that their daughter will be able to tap into after she turns eighteen years old. Katie has absolutely no access to the money and didn't want to. It's a sizable trust fund, but Suri won't be able to fully, legally claim it until she is in her 30s. Tom had no problem with the request and planned on doing it for Suri anyway."

Tom will pay Holmes, who has primary custody of Suri, approximately $400,000 per year in child support for the little girl's care.