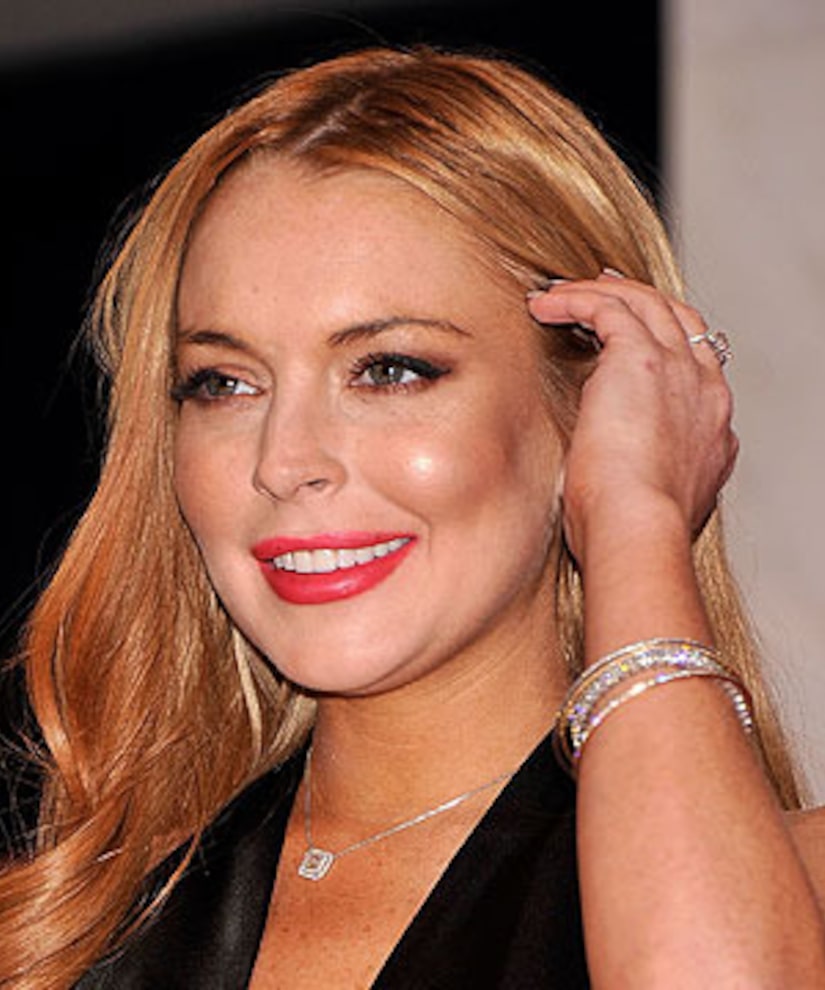 Actress Lindsay Lohan can breathe a small sigh of relief. She won't be charged with taking $100,000 worth of watches and sunglasses from a private residence.

The L.A. County District Attorney's office released an evaluation worksheet, obtained by “Extra,” which states there is insufficient evidence to bring a burglary charge against the actress.

Plus, the multi-millionaire Samir Magid, who originally filed the theft report last weekend, has recanted his story and no longer wants to prosecute.

TMZ reports Magid not only doesn't believe Lohan was the thief, but also told her, "What's mine is yours."

None of the suspects were found in possession of the stolen property, including Lindsay's assistant, Gavin Doyle, who also will not face prosecution.