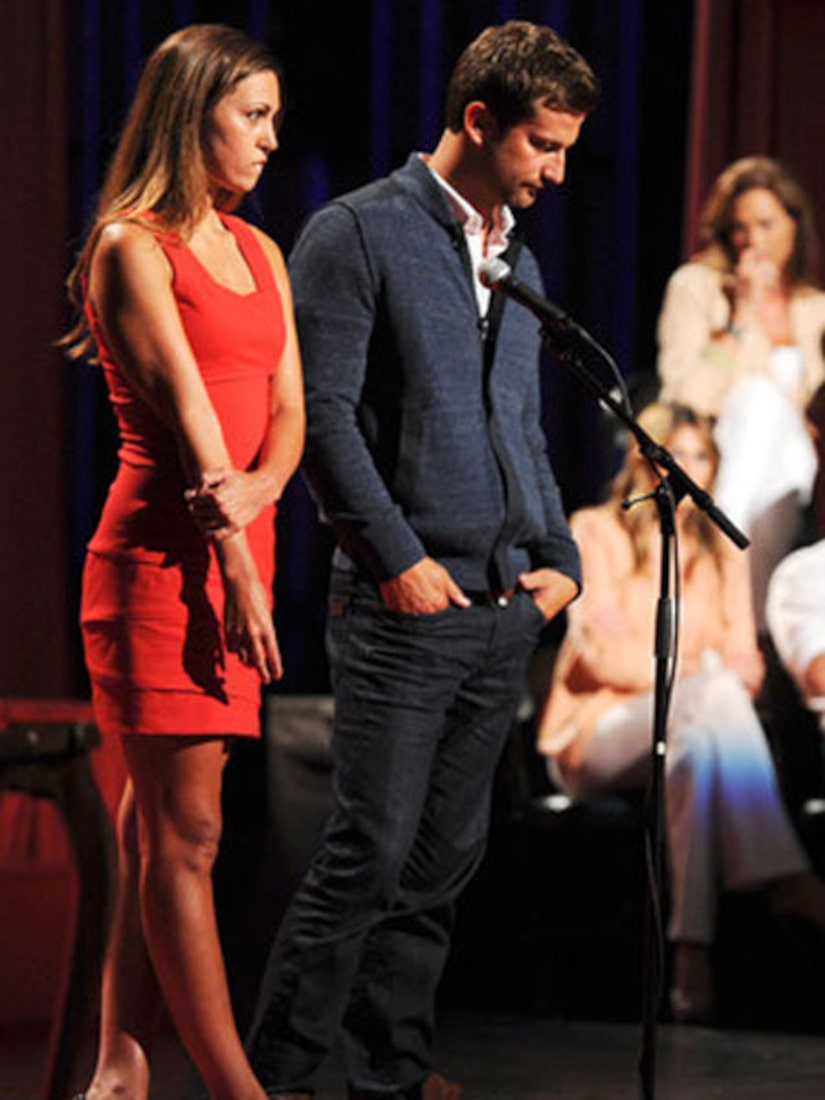 The competition heated up Monday night on “Bachelor Pad” as host Chris Harrison announced a game-changing rule, followed by the challenge of the week: a spelling bee. Read more at the Baltimore Sun.