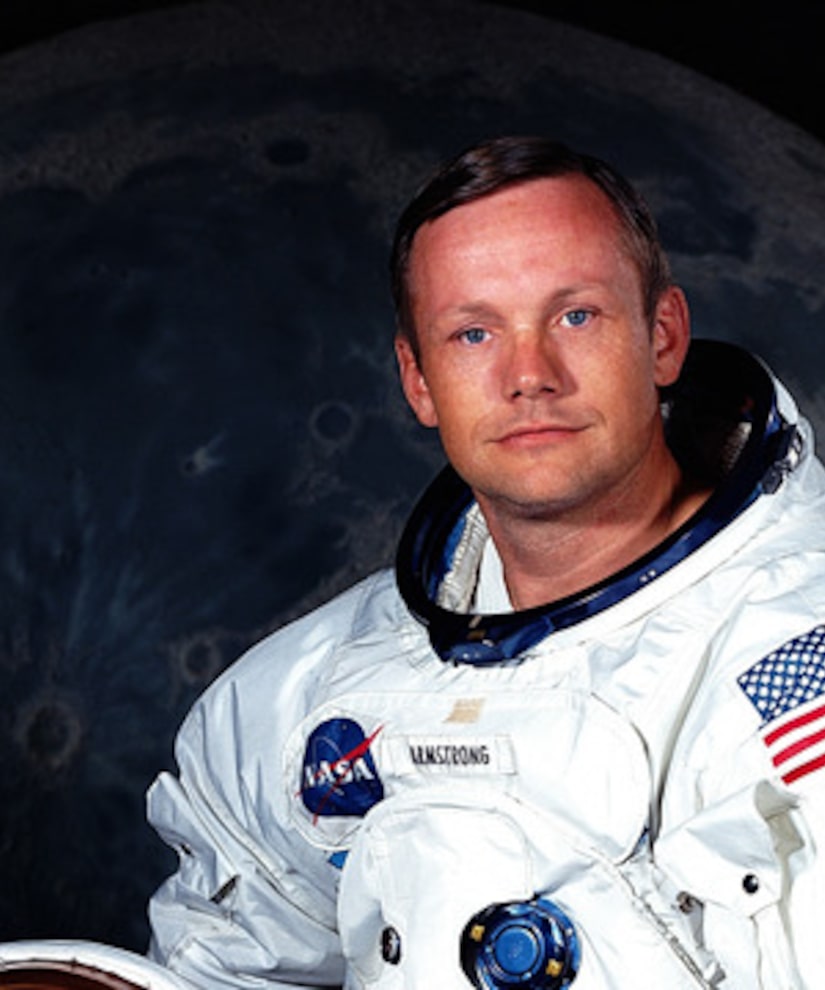 Late astronaut Neil Armstrong inspired generations with his “one small step for man, one giant leap for mankind.” As news spread of his death on Saturday, stars shared their memories of the pioneer.

Buzz Aldrin, who traveled to the moon with Armstrong, released the statement, "Even though we were farther away from earth than two humans had ever been, we were not alone.”

President Barack Obama: “Neil Armstrong was a hero not just of his time, but of all time. Thank you, Neil, for showing us the power of one small step. –bo”

Kevin Smith: “I salute you, NEIL ARMSTRONG! Thanks for your courage & class! You showed the galaxy how far a kid from Ohio could boldly go. #GoodNightMoon”

Ryan Seacrest: “Thanks Neil Armstrong for bringing the moon into our living rooms & curiosity into our minds. One giant loss for mankind.”

George Takei: “With him, we all took one giant leap towards the heavens. Rest in peace, Neil Armstrong, as you rejoin them.”

Ann Curry: "Neil Armstrong-1st to step on the moon.. "That's one small step for man, one giant leap for mankind"..has died at 82. #respect"

Mitt Romney: “Neil Armstrong today takes his place in the hall of heroes. The moon will miss its first son of earth.”

Simon Pegg: “Just heard Neil Armstrong took the giant leap. RIP a true modern hero and conqueror of the moon. Will be ever remembered.”

Alyssa Milano: “Rest in peace, Neil Armstrong. You are such an inspiration.”

Will Wheaton: “One great moment of silence for mankind. Rest in peace, Neil Armstrong.”