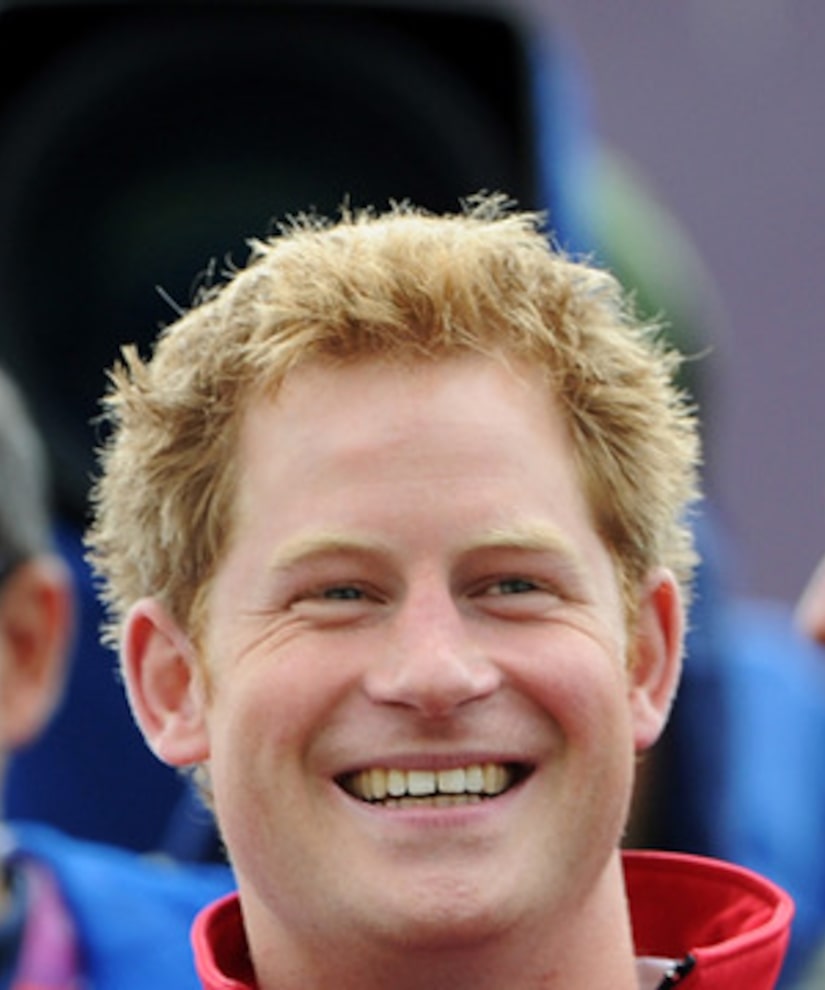 “Honestly I think girls are just going to love him even more, it makes him accessible,” McCourt said.

James also touched on the comparisons being made with the prince’s racy past. “People are saying, ‘What is the Royal family going to say to try and tame him as he gets older?’ He's only 27 now, but in 2002 he got caught smoking marijuana and drinking underage and had to go to rehab."

He added, “In 2005 of course he went to the costume party in a Nazi costume -- not great. I think this is a little more light hearted.”