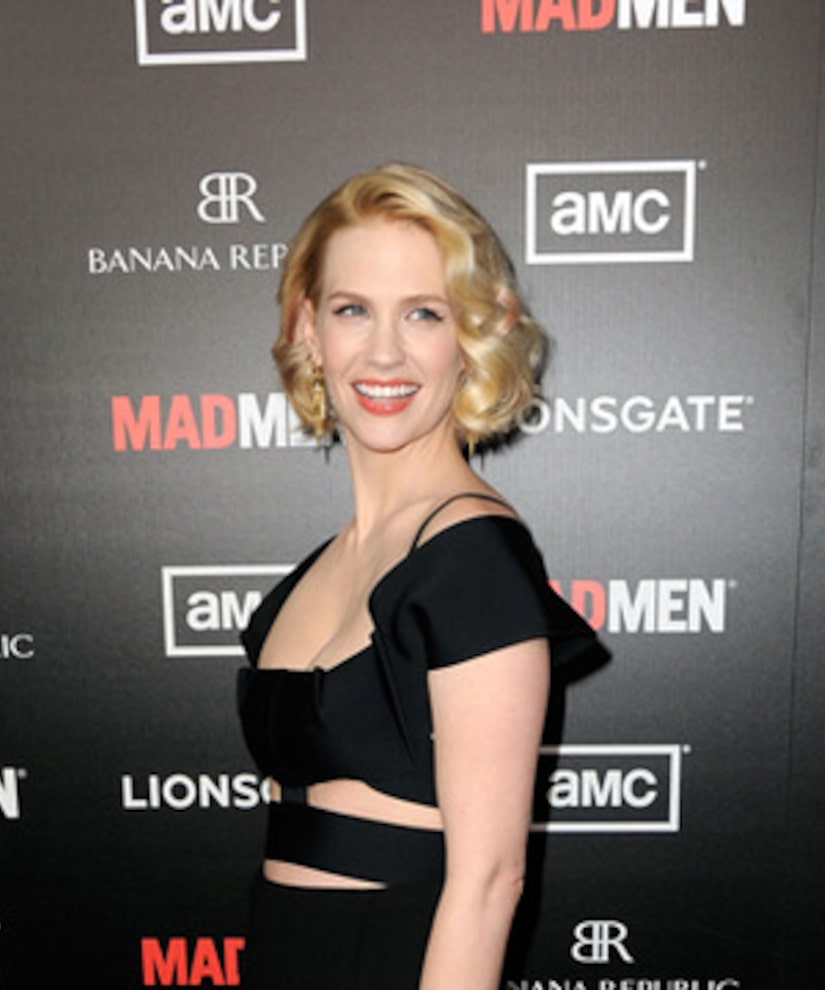 Actress January Jones has a new man in her life. The “Mad Men” star is reportedly dating director Noah Miller!

A source revealed to Life & Style, "They met on the set of the film 'Sweetwater.' January's one of the stars, and Noah's co-directing with his twin brother, Logan."

The pair was seen walking hand-in-hand in Santa Monica on Aug. 20 with Jones' 11-month-old son, Xander (Check out photo). January, 34, has never revealed the identity of the boy's father.

"When you date someone else who's in the industry someone has to make the sacrifices,” she told Allure magazine in 2011. “And if no one's willing to, then you just have to be friends."

The Emmy nominated actress has been linked to Jason Sudeikis, Josh Groban and Ashton Kutcher in the past.

January and Noah's new movie, “Sweetwater,” takes place in 1886 in New Mexico Territory. Jones plays a widow who tries to avenge her husband's death with the help of the town sheriff (Ed Harris). The movie will hit theaters in 2013.