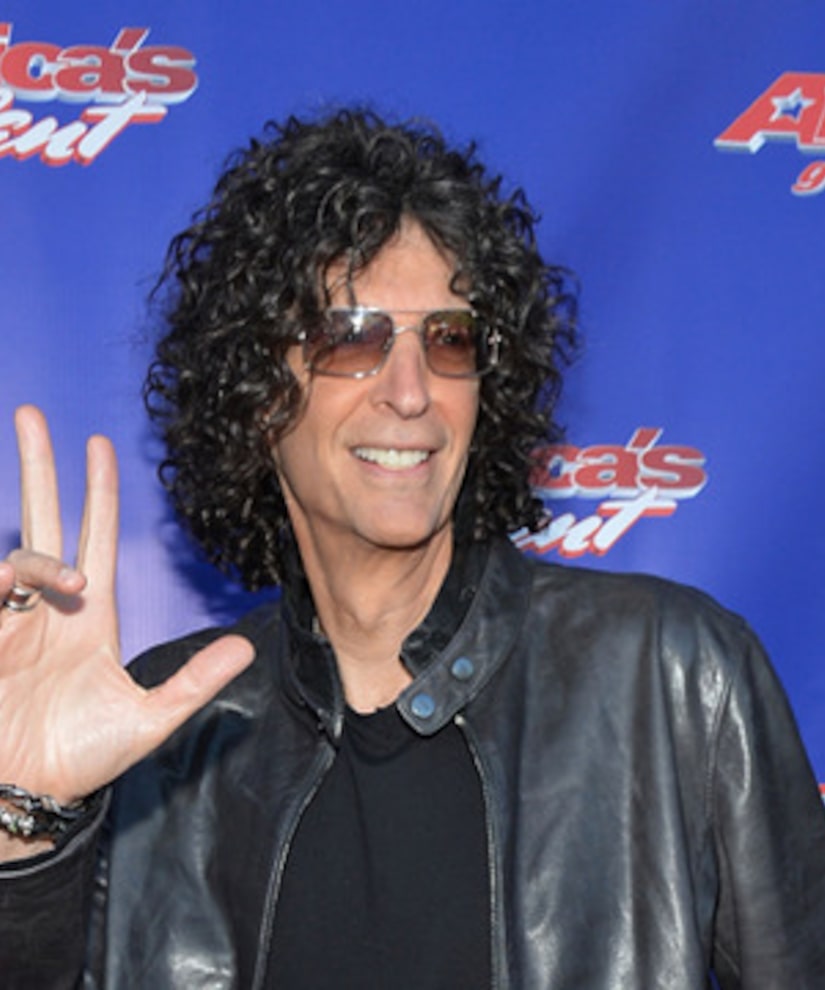 “America’s Got Talent’s” Howard Stern knows Mariah Carey will make a great judge on “American Idol.” “The woman is an icon,” he told “Extra’s” A.J. Calloway. “She’s been in the business for like 10,000 years.”

When it comes to “Idol’s” latest rumored addition Nicki Minaj, however, he sees more of a wild card. “Nicki Minaj is sort of new on the scene,” Howard explained. “She’s going to out crazy, crazy.”

“Kelly's been doing well on her own,” the reality show judge said. “If he comes in and the ratings drop they're going to blame him, chop his head off and tell him he sucks. If he does well, he'll be a hero.”